"Win or lose, my life is dedicated to the public," K Kavitha said. 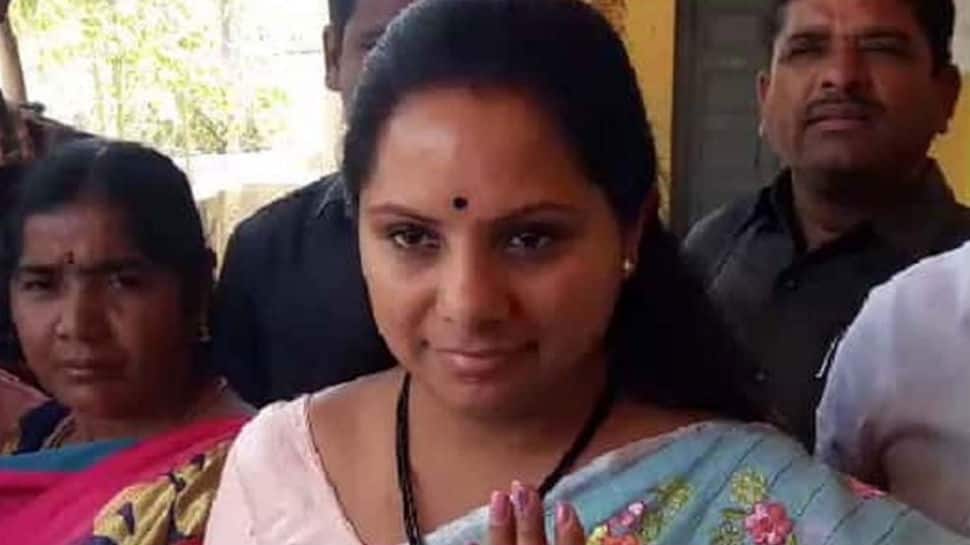 "Win or lose, my life is dedicated to the public. I fought hard during Telangana Agitation and as an MP worked sincerely for my constituency and will continue to fight for the people of Nizamabad," she said.

"I thank people of Nizamabad who gave me a chance to serve for last five years," she added.

She also congratulated D Aravind for winning the election.