Venugopal P of the AIADMK is the sitting Member of Parliament of the Thiruvallur parliamentary constituency. 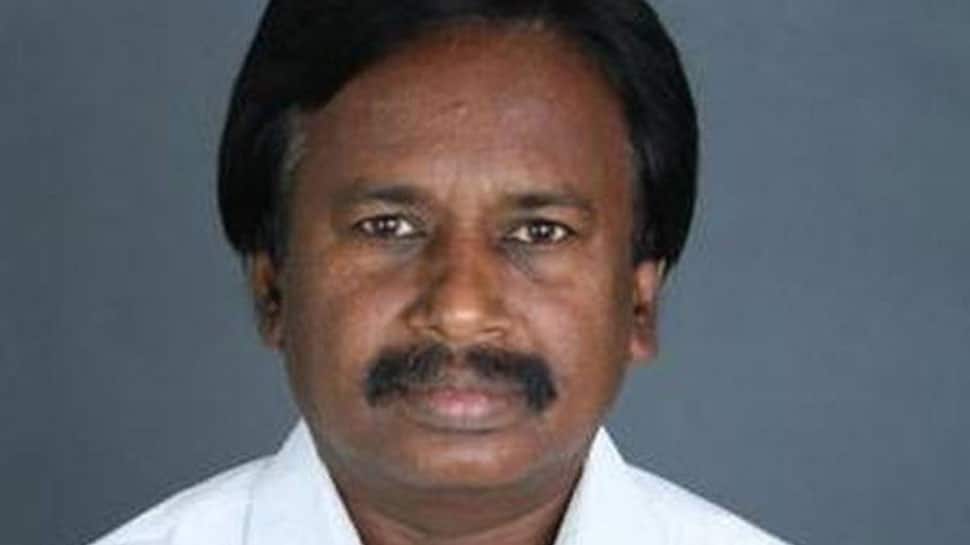 It is reserved for the SC category. It has six Vidhan Sabha segments and constitutes of 1,204,209 voters.

Venugopal P (Dr) of the AIADMK is the sitting Member of Parliament of the Thiruvallur parliamentary constituency.

In this year's election, the All India Anna Dravida Munnetra Kazhagam (AIADMK) has fielded P Venugopal from the Thiruvallur while the Congress has given its ticket to Dr K Jayakumar from this seat.

It represents the Thiruvallur District which is located to the northeastern end of the state, along the Bay of Bengal. Its headquarters are in the city of Thiruvallur and it has nine talukas with over 800 villages.

The average literacy rate of the district is 83% and over 54% of the population is urban. The official language of the area is Tamil.