Bhattacharya, who is also the minister of state for health in West Bengal government, accused Shah of trying to malign the TMC supremo's image by "uttering lies". 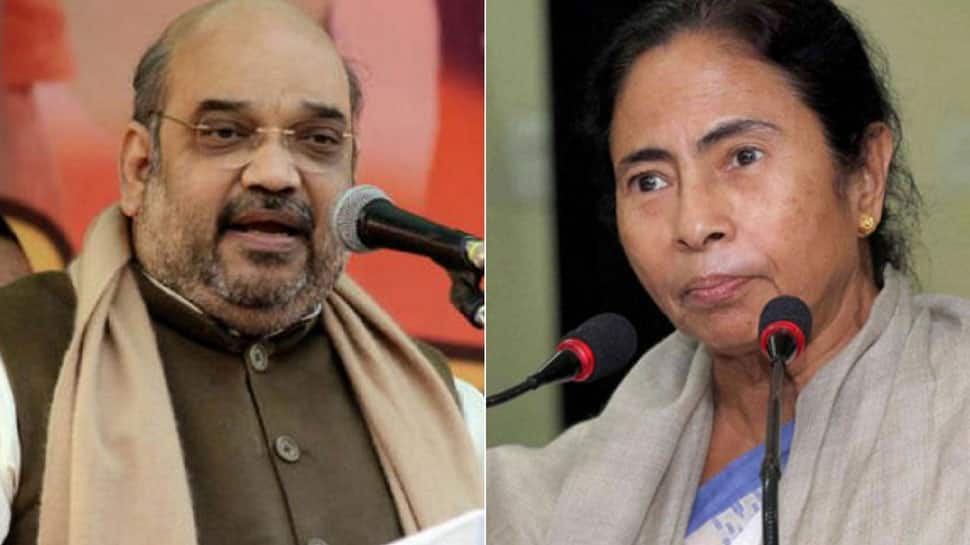 Kolkata: Senior TMC leader Chandrima Bhattacharya on Tuesday wrote to BJP President Amit Shah over his speech during a public rally in West Bengal's East Midnapore district. She issued a defamation notice to the BJP veteran for his remarks against West Bengal Chief Minister Mamata Banerjee.

In her letter, Bhattacharya, also the West Bengal Trinamool Mahila Congress president, asked Shah to "either prove his statements or withdraw the same and apologise before public' or legal steps will be taken".

"I call upon you to either prove your statements and/or forthwith withdraw the same and apologize before the public, as otherwise it would be a constraint on our bar, to rake appropriate legal steps against you for which you would be held responsible," the letter read.

WB Trinamool Mahila Congress Pres Chandrima Bhattacharya writes to BJP President Amit Shah over his speech in East Midnapore today. In the letter, Bhattacharya asks him to 'either prove his statements &/or withdraw the same&apologise before public' or legal steps will be taken.' pic.twitter.com/cae0AYmz4R

Shah, earlier in the day, addressed a public rally in East Midnapore district's Kanthi where he launched a scathing attack against the TMC government in West Bengal and alleged that the West Bengal CM's paintings were bought by chit fund owners for crores of rupees.

Bhattacharya, who is also the minister of state for health in West Bengal government, accused Shah of trying to malign the TMC supremo's image by "uttering lies".

"I have issued a defamation notice against BJP national president Amit Shah for his defamatory and malicious remarks against Mamata Banerjee," she said.

"I want to ask him on what basis he had made those comments against our party leader. He has to either give evidence in support of his statements or apologise publicly for his comments. If he doesn't do it we will take legal steps against him," she added.