It is a clash of the old rivals in the constituency as the sitting MP of the Telangana Rashtra Samithi (TRS), B Vinod Kumar, had defeated Ponnam Prabhakar of the Congress in the 2014 Lok Sabha election. 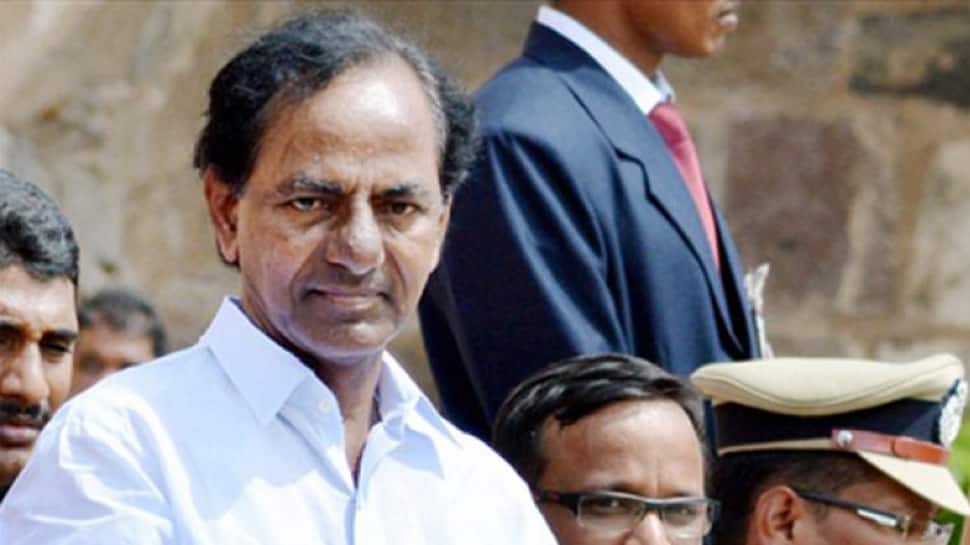 Hyderabad: The TRS is confident of retaining the Karimnagar Lok Sabha seat, a stronghold of the party since its formation in 2001, in the upcoming parliamentary polls, while the Congress and the BJP hope to breach the citadel of the K Chandrasekhar Rao-led party.

It is a clash of the old rivals in the constituency as the sitting MP of the Telangana Rashtra Samithi (TRS), B Vinod Kumar, had defeated Ponnam Prabhakar of the Congress in the 2014 Lok Sabha election.

Five years later, Bharatiya Janata Party's (BJP) Bandi Sanjay Kumar is hoping to make a mark in the polls, making the Karimnagar contest a triangular one.

The progress in connecting the constituency with the railway network is one of the achievements of Vinod Kumar. Karimnagar was going to become a hub for national highways, he said, talking about his work as a member of Parliament.

Vinod Kumar also took up the proposal to set up an IIIT in his constituency.

The presence of the TRS MLAs in the constituency, along with numerous other party leaders, is expected to help Vinod Kumar in the April 11 polls.

Congress nominee Prabhakar, who had defeated Vinod Kumar in 2009, hopes to repeat the feat again. Recalling that he had fought for a separate Telangana as a member of Parliament, Prabhakar said he was a local, unlike Kumar.

"I am a local. I played my role for (the formation of) Telangana as a member of Parliament. I did historic works for the development of this district," Prabhakar, one of the working presidents of the state Congress said.

The establishment of a passport office and a Kendriya Vidyalaya was among his achievements as an MP, he said.

The Congress leader is also banking on the goodwill of the Nehru-Gandhi family among the electorate and the possibility of family scion Rahul Gandhi becoming prime minister.

A medical college, a leather park and a sainik school had shifted out of Karimnagar but Kumar never spoke about those, Prabhakar alleged.

Meanwhile, BJP candidate Bandi Sanjay Kumar, known for his Hindutva views, is banking on the popularity of Prime Minister Narendra Modi in the April 11 polls.

Though BJP president Amit Shah was scheduled to address a public meeting in favour of Sanjay Kumar at Karimnagar last week, he could not make it due to a meeting with Modi on the party's manifesto and other poll-related issues.

Sanjay Kumar said he had been with the people on different public issues for years.

Both Sanjay Kumar and Prabhakar had unsuccessfully contested the 2018 state Assembly polls from Karimnagar on their respective party tickets.

Telangana goes to the polls in the first phase on April 11 and the campaigning is scheduled to come to an end on April 9.