Notably, Hegde has made similar statements in the past. He is a five-time Lok Sabha MP from Uttara Kannada. 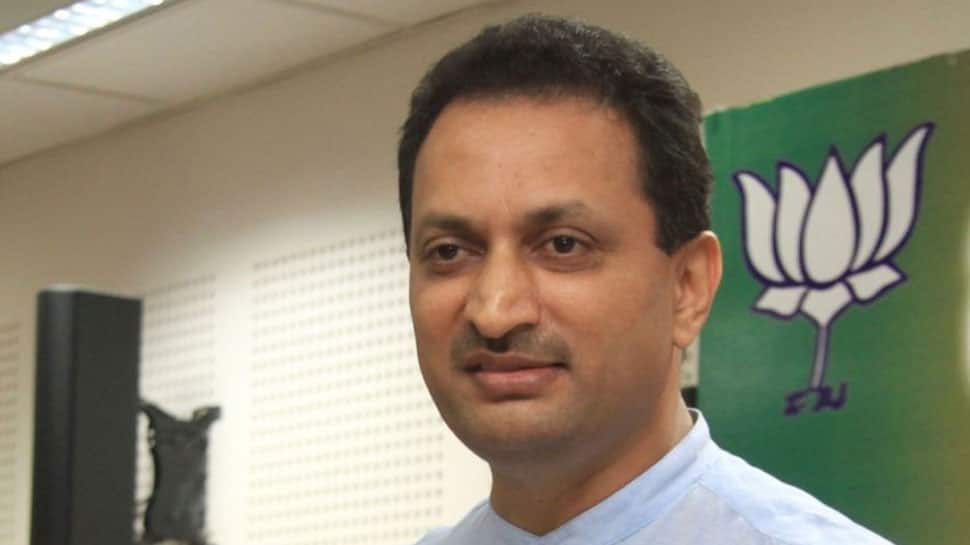 Bengaluru: Union Minister Ananth Kumar Hedge has sparked controversy by dubbing Congress president Rahul Gandhi as the 'son of a Muslim father'. He called the Rahul a 'hybrid person' and asked if he would give a DNA proof to establish that he is a Brahmin.

Speaking at an event in Karnataka's Sirsi on March 9, Hegde said, "This Muslim who calls himself a 'januedhari' Hindu, is there any proof that he is a Hindu? This son of a Muslim, whose mother is a Christian, does he have any proof? I am not joking."

#WATCH: Union Minister Ananth Hegde says on Rahul Gandhi, "They want proof of surgical strikes even when whole world acknowledged it. This Muslim who calls himself a 'janeudhari Hindu', son of a Muslim father & a Christian mother, does he have proof that he is a Hindu"? (10.3.19) pic.twitter.com/FWXFky5jXH

The controversial remark by Hedge, the Minister of State for Skill Development and Entrepreneurship in the Narendra Modi government,  was targeted at Rahul's father and former prime minister Rajiv Gandhi, whose father was Feroze Gandhi, a Parsi from Gujarat.

While making frequent temple visits ahead of the Gujarat Assembly election in 2017, the Congress president had claimed that he was not only a Hindu, but a 'Janeudhari Hindu' - one who wore a sacred thread.

The Union Miniter also slammed Rahul Gandhi for raising questions over the IAF air strikes in Pakistan's Balakot on February 26. He said, "They want proof of the surgical strikes even when the whole world, including the United States, has acknowledged it."

Hedge continued his tirade against the Congress chief and said, "When Rajiv Gandhi died, there were bits of his body. DNA testing had to be done of the body pieces. Sonia Gandhi said take sample of Priyanka (Gandhi) and not Rahul. This is there on record. So, this hybrid person is asking for proof. This kind of character this party (Congress) has. There is no question of Indians allowing this party to win."

Notably, Hegde has made similar statements in the past. In January, Hegde had lashed out at Rahul Gandhi, saying, "His father was a Muslim, mother is a Christian. How can he be Hindu?"

During the Karnataka Assembly election in May 2018, the Union Minister had dubbed the Congress president a 'fake Hindu'. Hegde is a five-time Lok Sabha MP from Uttara Kannada.