Singh said that when Lord Ram was set to start his war against Raavan, then the demon king had first sent his sister – Surpanakha - to counter Lord Ram. 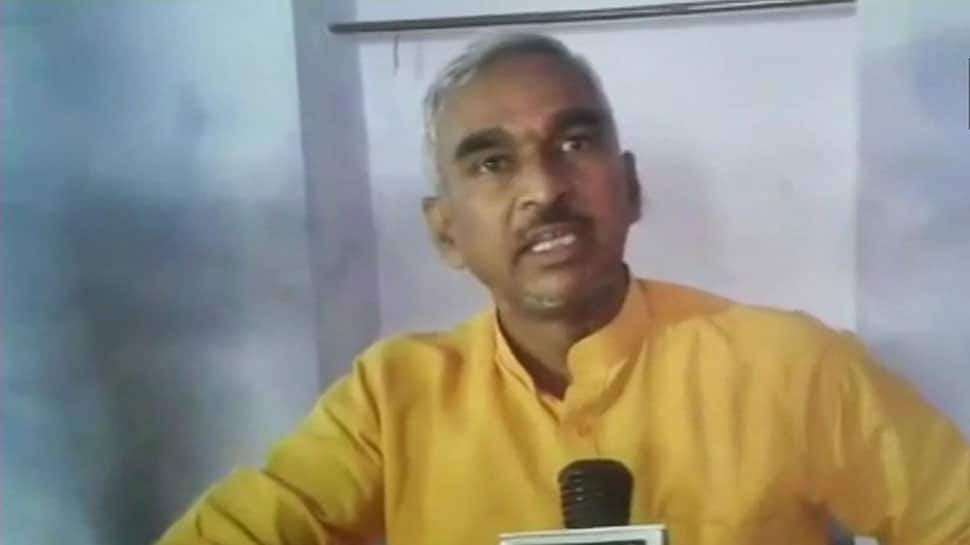 The BJP MLA from Ballia also said that the Congress is a sinking ship and it managed to defeat the BJP in Rajasthan and Madhya Pradesh in the recently concluded Assembly polls because of SC/ST Act. Singh stressed that the Congress has no political standing anymore and the party would not win anywhere else in the country.

Talking to reporters, Singh said that when Lord Ram was set to start his war against Raavan, then the demon king had first sent his sister – Surpanakha - to counter Lord Ram. He added that in this war - referring to the upcoming Lok Sabha election - Rahul is the Ravana and Prime Minister Narendra Modi is in the role of Lord Ram and Rahul has fielded his sister Surpanakha to defeat PM Modi.

It is to be noted that the motormouth MLA had also supported his party colleague Sadhana Singh, who created a big political row by calling BSP supremo Mayawati "worse than a transgender". Singh had said that Sadhana's remarks were not wrong at all. The Ballia MLA had tried to defend Sadhana by claiming that any person without self-respect is called a transgender and Mayawati's decision to join hands with the Samajwadi Party after the infamous state guest house case of 1995 proved that she has zero self-respect.

Last year, Singh was in the eye of controversy when he had said that even "Lord Ram could not stop the acts of rape".