Mayawati's open appeal to the minority community came during a joint rally of BSP and the Samajwadi Party at Deoband. 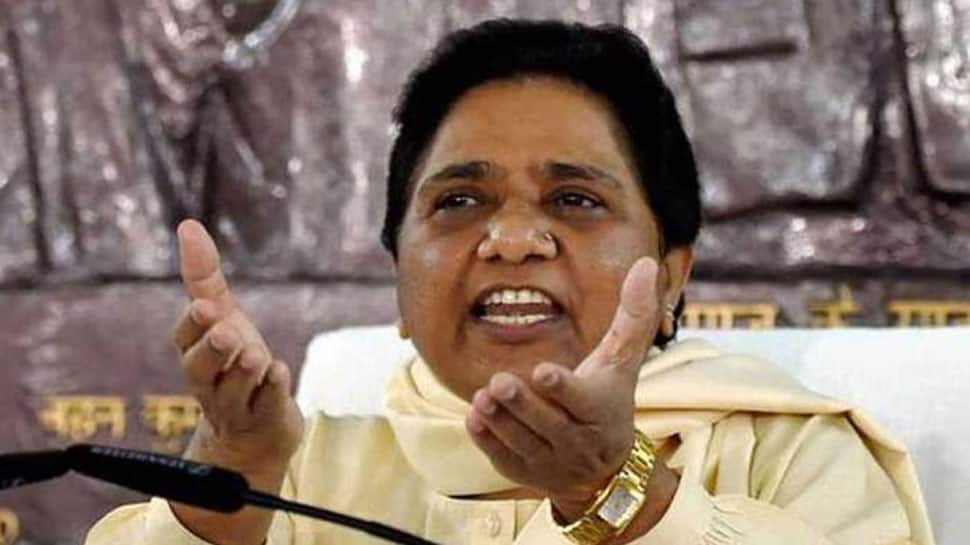 Lucknow: Uttar Pradesh Chief Electoral Officer on Monday sent a report to the Election Commission on BSP supremo  Mayawati's remarks appealing to Muslims to vote for the SP-BSP alliance in the upcoming Lok Sabha election. She further urged them not to allow Congress to split their votes.

The Commission is due to take a decision in the next one or two days on whether the BSP chief's statement falls under a violation of the Model Code of Conduct (MCC) which was in force since March 10.

According to the model code, there shall be no appeal to caste or communal feelings for securing votes.

Mayawati's open appeal to the minority community came during a joint rally of BSP and the Samajwadi Party at Deoband.

Sharing the stage with SP president Akhilesh Yadav and RLD chief Ajit Singh, she had said, "I want to make an open appeal. It is not the Congress but the (SP-BSP-RLD) alliance which is fighting the BJP. The Congress wants to ensure that the alliance does not win. The Congress is trying to help the BJP in this election."