While the Bharatiya Janata Party had announced Modi's candidature in its first list, there was a lot of suspense on the Congress candidate. 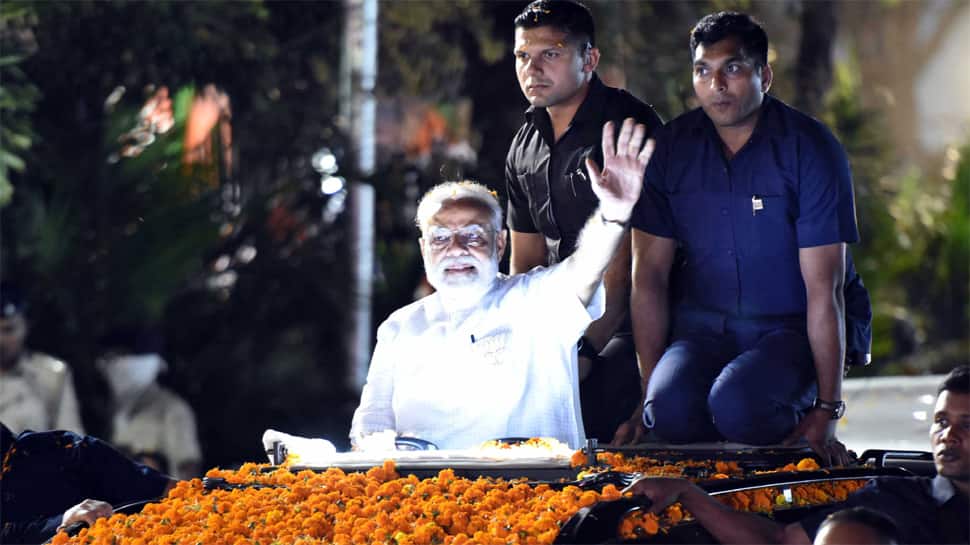 Narendra Modi is seeking a second term as the Prime Minister of India and contesting once again from the Varanasi Lok Sabha constituency. While the Bharatiya Janata Party (BJP) had announced Modi's candidature in its first list, there was a lot of suspense on the Congress candidate.

There were strong rumours with Congress Uttar Pradesh (East) General Secretary Priyanka Gandhi Vadra would challenge Modi in Varanasi. Even Priyanka, when asked a few weeks back about the possibility of contesting the Lok Sabha election from Varanasi, had not denied the same. But on April 25, the Congress once again named Ajai Rai, its losing candidate in the 2014 election, as its nominee for the seat.

Rai had led the charge of the Congress against Modi in Varanasi in the 2014 election but had lost by a huge margin and even forfeited his deposit. The official confirmation over Rai's candidature has also ended all speculations over whether Priyanka, who made her foray into official politics just a few months back, may make an electoral debut from the key seat against Modi.

In 2014, the decision that Modi will be contesting the election from Varanasi was taken after he was named the BJP's prime ministerial candidate. This was to be the first time that Modi was facing an electorate anywhere outside his home state Gujarat.

The decision of him fighting from a seat in Uttar Pradesh also had significance as it played to the unwritten but prevalent rule of Indian politics that most prime ministers - 10 out of 14 PMs - in the past have been elected from Uttar Pradesh.

Aam Aadmi Party (AAP) chief Arvind Kejriwal had also stepped into the ring in Varanasi to fight against Modi in 2014.

For the 2019 election, all eyes are again on this bellwether seat and the candidate who can give Modi a tough fight.