Senguttuvan B of the AIADMK is the present Lok Sabha MP of Vellore Parliamentary Constituency. 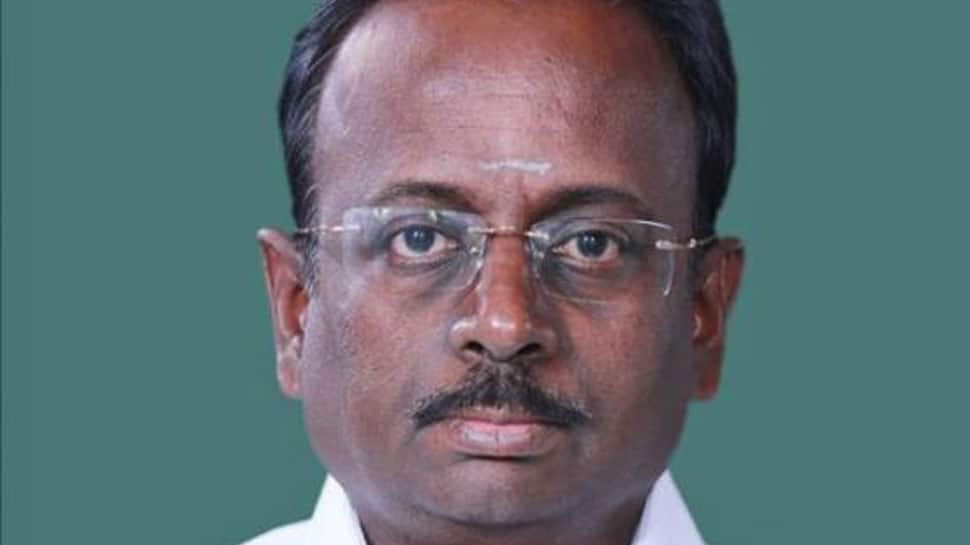 Vellore Lok Sabha Constituency is one of the 39 parliamentary constituencies of the state of Tamil Nadu. It was formed prior to the 1951 elections.

The Vellore parliamentary constituency is numbered 8 in the state and composed of six segments of which two are reserved for the SC category.

The electors in the Vellore Lok Sabha Constituency will cast their votes on April 18 in the second phase of 2019 Lok Sabha election.

Senguttuvan B of the All India Anna Dravida Munnetra Kazhagam (AIADMK) is the present Lok Sabha MP of Vellore Parliamentary Constituency.

In the 2014 Lok Sabha election, Senguttuvan B of the AIADMK had defeated Bharatiya Janata Party (BJP) candidate Shanmugam AC.

Senguttuvan had won the seat with a total of 383,719 votes in the 2014 Lok Sabha election from this constituency.

In the 2019 Lok Sabha election, the AIADMK has fielded Puthiya Needhi Katchi (PNK) founder AC Shanmugam from the Vellore Lok Sabha seat. Meanwhile, its arch-rival Dravida Munnetra Kazhagam (DMK) has fielded DM Kathir Anand from this parliamentary constituency. The BSP has given the ticket to E Karunanithi to contest from this seat.