Radhakrishnan T of the AIADMK is the present Lok Sabha MP of Virudhunagar Parliamentary Constituency. 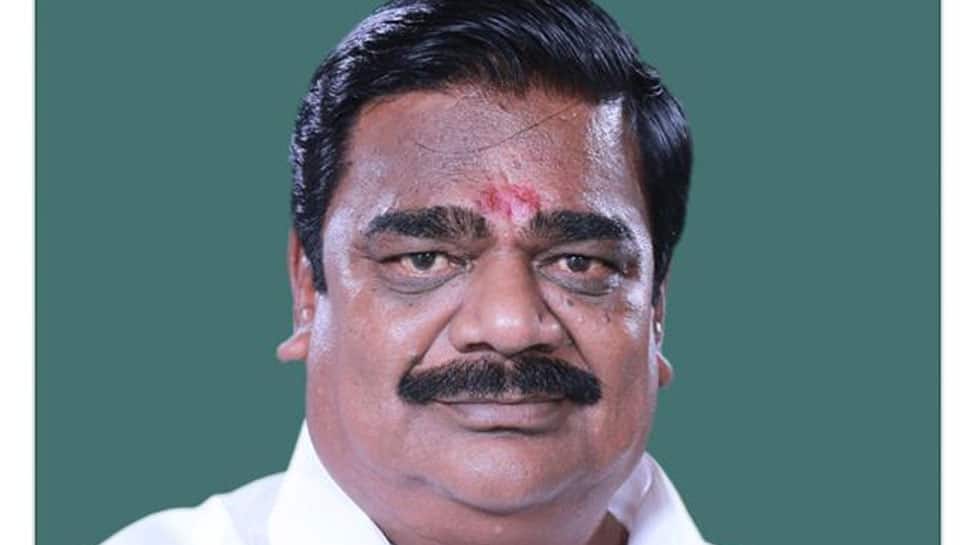 The Virudhunagar Lok Sabha Constituency is one of the 39 parliamentary constituencies in Tamil Nadu.

This constituency was formerly known as Sivakasi. It came into existence post the delimitation of the constituencies in Tamil Nadu.

It is made up of six legislative assembly segments.

The Virudhunagar Lok Sabha Constituency is numbered 34 in the state and has a total of 992,051 voters.

The electors in the Virudhunagar Lok Sabha Constituency will cast their votes on April 18 in the second phase of 2019 Lok Sabha election.

Radhakrishnan had won the Virudhunagar seat with 406,694 votes.

For the 2019 Lok Sabha election, senior DMDK leader R Alagarsamy has been fielded from Virudhunagar while the AMMK has fielded S Paramasiva Ayyappan from this constituency.

While the INC has chosen Manickam Tagore as its candidate from this seat, the BSP has given the ticket to Perumalsamy M to contest from this parliamentary constituency.