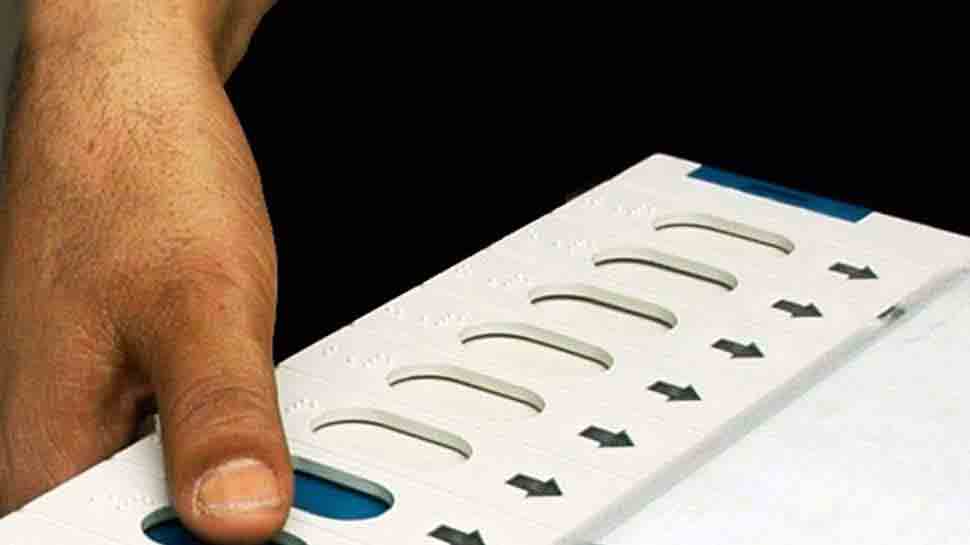 The fate of 537 candidates contesting the Lok Sabha election from Punjab, Haryana and Chandigarh will be declared on Thursday, May 23. The counting will begin at 8 am across the two states and one union territory.

Punjab saw a polling percentage of 59 per cent in 13 seats while in Chandigarh, 64 per cent turnout was registered. A voter turnout of 69.50 per cent was recorded in the 10 Lok Sabha seats of Haryana, where 223 candidates, including two Union ministers and a former chief minister, are in the fray.

Deemed as a union territory, Chandigarh has one Lok Sabha seat, that is unreserved. In the 2014 Lok Sabha election, the city witnessed a voter turnout of almost 73.71 per cent.

According to Aajtak-Axis, the Congress is most likely to win eight to nine Lok Sabha seats in Punjab, while BJP would settle with three to five seats out of a total number of 13 seats.

In Haryana, the BJP-led National Democratic Alliance (NDA) is expected to win nine out of Haryana's 10 Lok Sabha seats whereas United Progressive Alliance (UPA) is projected to win one seat, the same number as in 2014, said IANS-CVOTER Exit Polls.

Chanakya Exit Poll figures suggested that the BJP-led NDA government would sweep all ten seats in Haryana, while India TV-CNX predicted nine seats for the saffron party in the state.

For Chandigarh, which is the common capital of two states, Haryana and Punjab, India Today-Axis My India exit poll predicted a clear win for the BJP.