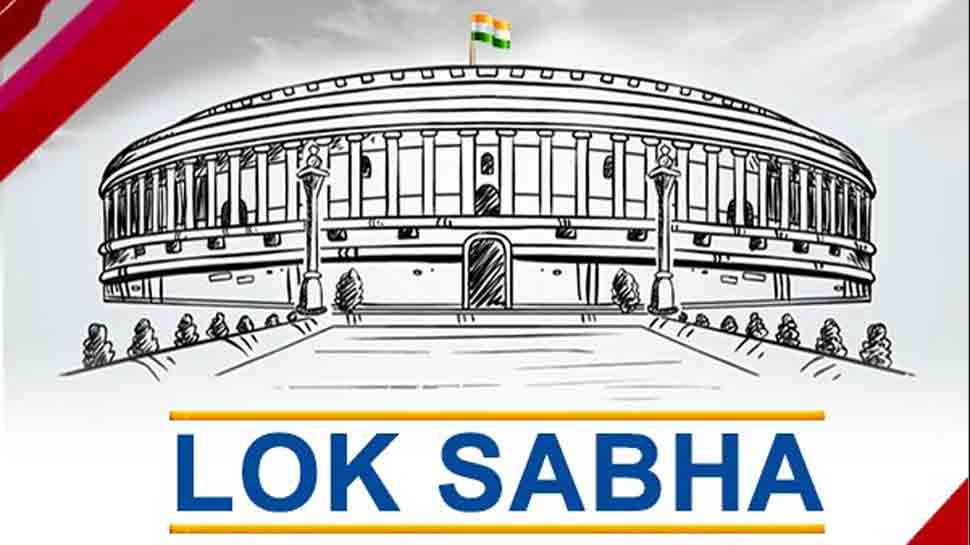 The fate of 79 candidates in the fray from Jammu and Kashmir will be decided on Thursday. The counting of votes began at 8 am for the six seats. Jammu and Kashmir registered a voter turnout of 29.39 per cent, a sharp dip of 20.33 per cent from 49.72 per cent in 2014 Lok Sabha election.

Ahead of the last phase, various incidents of mob violence were reported on Sunday and the security situation remained so tensed that the poll staff for 24 polling stations in Zainapora sub-division of Shopian had to be airlifted, instead of taking the 13-km-long journey by road.

The state recorded a total turnout of 29.39 per cent of voter turnout in the 2019 Lok Sabha election.

The Jammu and Kashmir Assembly's six-year term was to end on March 16, 2021, but it got dissolved after a ruling coalition between the PDP and the BJP fell apart.

Times Now-VMR has predicted that BJP will get two seats in the state while National Conference will bag all the three seats in the Valley and Congress will get one. Mehbooba Mufti's PDP, which ruled the state in a coalition government with BJP, will not get any of the six Lok Sabha seats in the state, said the exit poll.