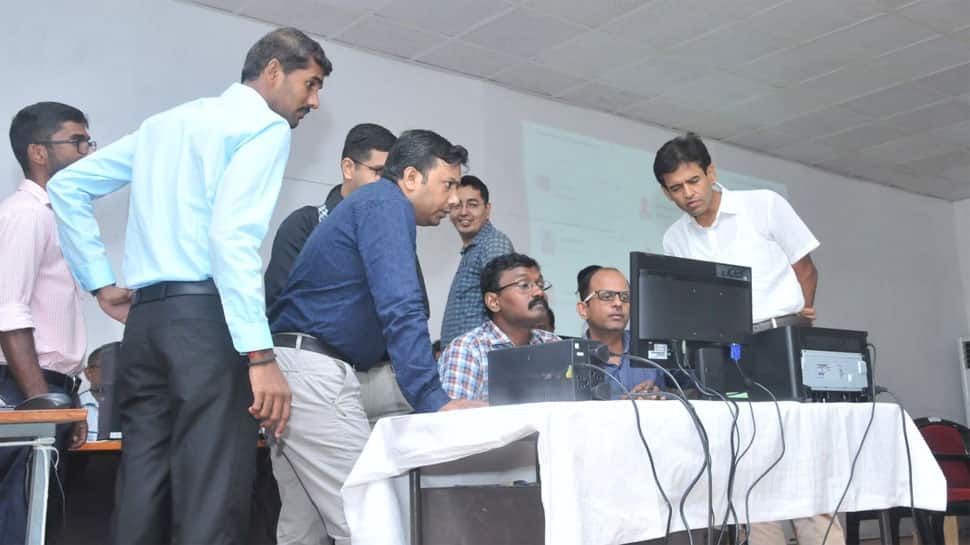 While Congress leader Jyotiraditya Scindia is contesting again from Guna seat, KP Yadav is the BJP nominee from the seat.

BJP’s Shankar Lalwani is contesting from the Indore seat after Lok Sabha Speaker Sumitra Mahajan, an eight-time MP, opted out of the general election. Lalwani, who is making his Lok Sabha poll debut, is fighting against Congress' Pankaj Sanghvi.