The counting of votes will begin at 8 am on May 23, Thursday. 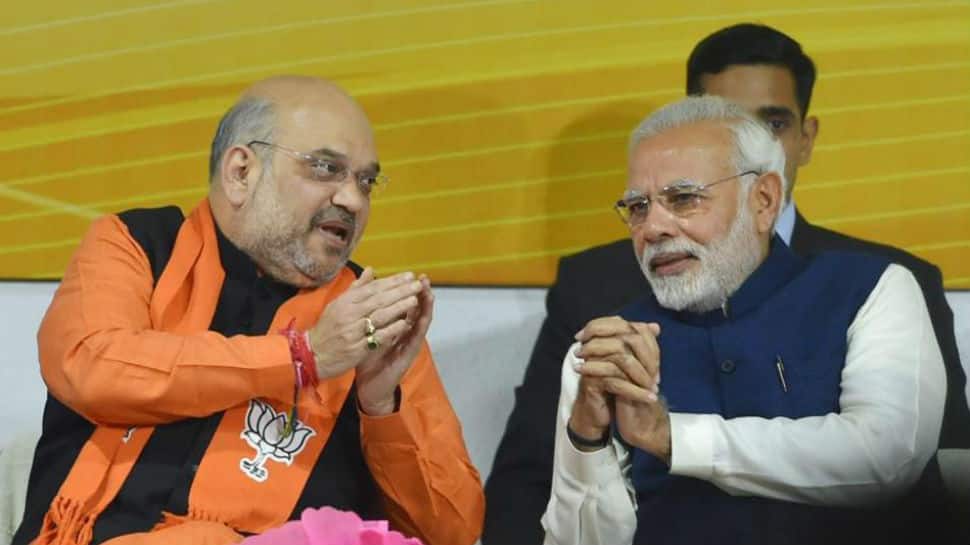 ‎Gandhinagar: Three-hundred-and-seventy-one candidates are in the fray from 26 Lok Sabha seats in Gujarat, the results of which will be declared on May 23, Thursday, along with the other 516 parliamentary constituencies.

Voting took place in seven phases between April 11 to May 19 and Gujarat voted in the third phase on April 23.

Gujarat is the home-turf of Prime Minister Narendra Modi and other top BJP leaders including Amit Shah, who is contesting Lok Sabha election for the first time.

In the 2014 General election, BJP had won all the 26 seats and the Congress, obviously, failed to open its account in the state.