The security agencies have chalked out massive plans to thwart any Naxals trying to disrupt the poll process. 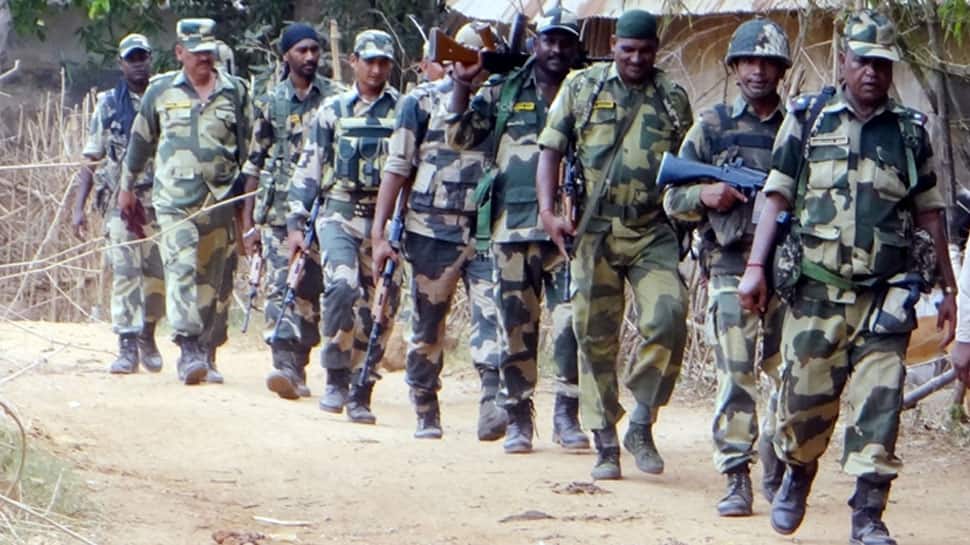 The Naxal-infested districts in West Bengal have been turned into a fortress with less than two days left for the Lok Sabha voting on Sunday. The security agencies have chalked out massive plans to thwart any Naxals trying to disrupt the poll process. The largest paramilitary force--CRPF which was deployed in the Naxal areas was recently withdrawn by the Election Commission (EC) in view of re-deployment of CRPF companies in other districts going for the polls.

Almost 80,000 jawans of the Central Armed Police Force (CAPF) have been deployed for the sixth phase voting. This phase is one of the most crucial ones as Left Wing Extremism (LWE) districts comprising--Jhargram, Purulia and parts of Bankura, West Midnapore and Birbhum has not seen any Naxal movements in the last five years.

“Since the last week, we have started combing and search operations. Culverts, new roads, ambush locations have all been identified and we have started sanitising all these areas. As many as 683 companies have been deployed in these zones and the commanders and ADHOC commanders have been asked to be on the field and be available on the phone at all times,” said S Raveendran, IG, CRPF, West Bengal sector.

Considering the fact that security personnel supervising polling come under attack in these districts, CRPF has ordered them to walk on foot in vulnerable and sensitive areas to avoid landlines.

“Our priority is safety and security of polling personnel. We have often seen either on their way to the polling station or on their way back from the polling station, they come under attack. We will ensure they are escorted safely to and fro from the polling stations in sensitive areas. As far as the security of the jawans is concerned, they have been asked to be on foot to prevent any landmine blast. Several anti-landmine and landmine assistant vehicles have also been pressed into service. Jawans in the most sensitive zones have been asked to wear the bulletproof jackets and bulletproof helmets,” added Raveendran.

In case of an eventuality, a chopper will remain stationed at Salboni CRPF camp to evacuate the injured or be pressed into service in case of an emergency.

HD Kumaraswamy to campaign for Congress in assembly by-polls