Who will stop Robert Vadra from joining Congress if he chooses to: Raj Babbar

Raj Babbar says that Robert Vadra is free to join Congress if he so chooses. 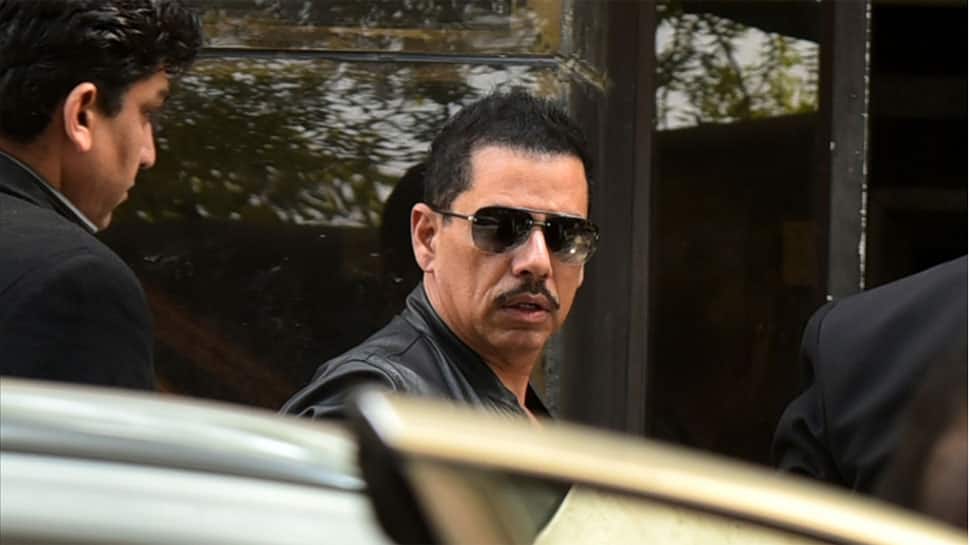 New Delhi: In a statement that is likely to provide ammunition to rival parties, UP Congress chief Raj Babbar said on Sunday that no one would stop Robert Vadra if he chooses to join the party.

Vadra is married to Priyanka Gandhi Vadra who recently made her political debut and is the Congress in-charge for eastern UP. And while Vadra himself has kept away from politics, Babbar said that it would be his decision alone if he ever chooses to join Congress. "If he wants, the party would surely consider. He is part of the family. Who will stop him from becoming a part of the party?" he said.

Babbar's comment is likely to be picked out by BJP leaders this election season, especially because Vadra has been targeted repeatedly over land-scam allegations. In addition, BJP leaders have often said that Congress is a party where one family dictates everything. Babbar's statement could sit well into the narrative BJP has tried to put out that Congress is a party of dynasty.

Vadra himself, however, has made no move which would show he could join politics although several Congress leaders have repeatedly defended him from accusations galore. Last month, he did say he won't enter active politics till he clears his name in cases against him. (Read full report here)

Despite being outside of active politics, Vadra is an extremely controversial figure with an alleged Bikaner land scam case a major spot on his resume. While the Enforcement Directorate has even grilled Vadra on numerous occasions, Congress says that Vadra is targeted because of his close relations with the Gandhi family.