Why Mamata Banerjee refused to attend Narendra Modi's swearing-in: Full text of her letter to the PM

Mamata said that the oath-taking ceremony is an august occasion to celebrate democracy, "not one that should be devalued by any political party." 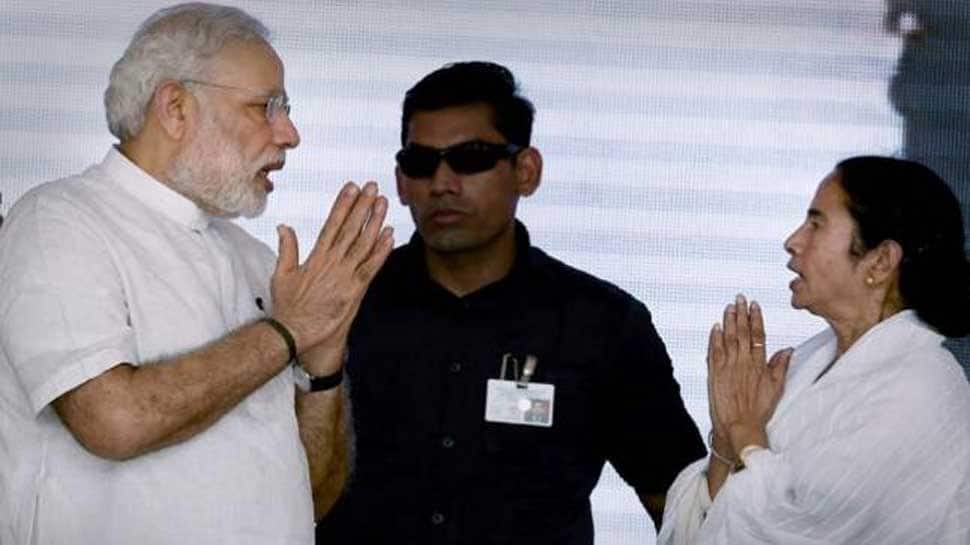 West Bengal Chief Minister Mamata Banerjee on Wednesday refused to attend Prime Minister Narendra Modi's swearing-in ceremony after earlier accepting the offer. The Chief Minister said that she is forced to refuse after the Bharatiya Janata Party has been claiming that 54 people have been murdered in political violence in Bengal. "The oath-taking ceremony is an august occasion to celebrate democracy, not one that should be devalued by any political party," she said in a tweet.

Here is the full text of letter sent by Mamata to Modi:

"Congratulations. new Prime Minister, Narendra Modi Ji. It was my plan to accept the 'Constitutional invitation' and attend the oath-taking ceremony. However. in the last one hour, I am seeing media reports that the BJP are claiming 54 people have been murdered in political violence in Bengal. This is completely untrue. There have been no political murders in Bengal. These deaths may have occurred due to personal enmity. family quarrels and other disputes; nothing related to politics. There is no such record with us.

So, I am sorry, Narendra Modi Ji, this has compelled me not to attend the ceremony.

The ceremony is an august occasion to celebrate democracy, not one that should be devalued by any political party which uses it as an opportunity to score political points. Please excuse me."

The oath-taking ceremony of Prime Minister Narendra Modi and his new council of ministers will take place at 7 pm on Thursday at the Rashtrapati Bhavan. The leaders from BIMSTEC (Bay of Bengal Initiative for Multi-Sectoral Technical and Economic Cooperation) countries - Bangladesh, Myanmar, Sri Lanka, Thailand, Nepal and Bhutan - are on Prime Minister's guest list and so are Kyrgyzstan President Sooronbay Jeenbekov, Mauritian Prime Minister Pravind Kumar Jugnauth.

PM Modi was re-elected for a second consecutive term on May 23 with the BJP-led National Democratic Alliance (NDA) winning 354 seats in the 2019 Lok Sabha election.