The Congress Working Committee is likely to meet again on May 29 to discuss a replacement for Rahul Gandhi, said sources. 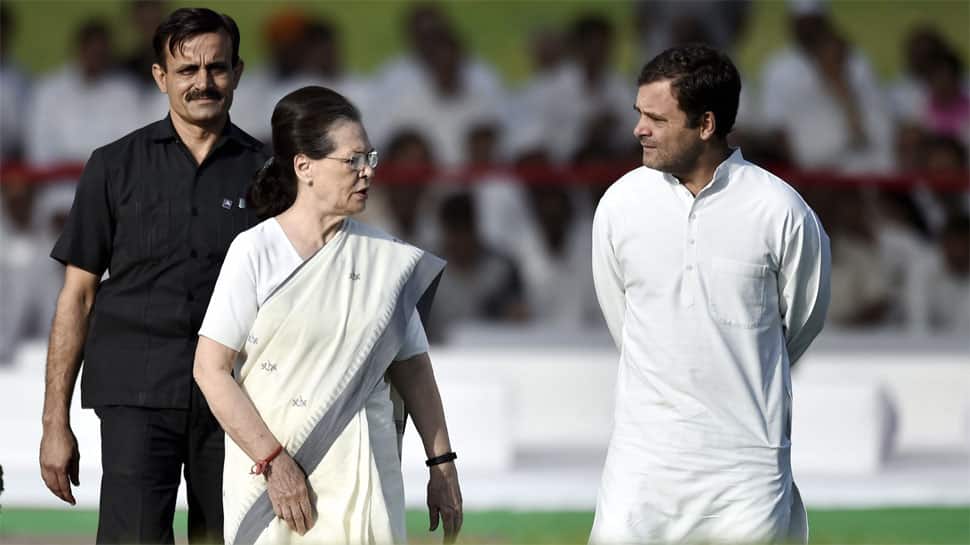 NEW DELHI: With Rahul Gandhi determined to quit as the party president in wake of the poll debacle, a move supported by his mother Sonia Gandhi and sister Priyanka Gandhi Vadra, Congress is preparing itself for a post-Gandhi scenario.

According to sources, efforts to placate Rahul to take back his resignation has yielded little results so far. Hectic activities were witnessed on Tuesday with a series of visitors meeting Rahul and Priyanka in the national capital to tide over the current crisis and discuss a complete structural overhaul of the party.

As Congress scrambles to defuse the crisis triggered by Rahul's insistence on resigning from his post, the party is also now beginning to prep itself for 'what next' scenario. The Congress Working Committee is likely to meet again on May 29 to discuss a replacement for Rahul Gandhi, said sources, adding that Rahul feels it is time a non-Gandhi took over the reins of the party.

Rahul Gandhi offered to resign from the post of party president after Congress' shambolic performance in Lok Sabha election 2019. Of the 542 seats, the party won 52 as against BJP's tally of 303. However, Rahul`s offer of resignation was unanimously rejected by the CWC. While the party remains the main opposition party in the house, it is not qualified to have a Leader of Opposition in the 17th Lok Sabha.

The Gandhi family's problem with senior leaders' role in the party crisis at central and state levels also been made amply clear, said sources. Rahul is not at all open to the suggestion that a number of working presidents be appointed under him, sources added.

The situation has also put the Congress rank and hierarchy in a spot, with several senior party members and ally leaders asking Rahul to stay back and go for a complete organisational overhaul of the party.