This is the second phase of polling in Madhya Pradesh, the first phase having been held on April 29. 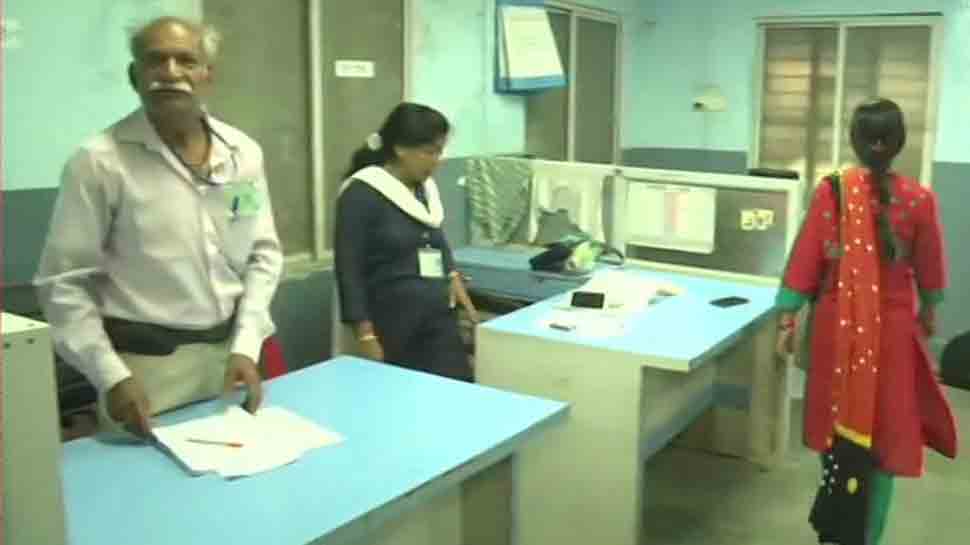 Bhopal: Polling was underway on Monday in seven Lok Sabha seats of Madhya Pradesh with minor EVM glitches being reported at some booths, an official said.
Long queues were seen at some booths after the polling began at 7 am, he said.

This is the second phase of polling in Madhya Pradesh, the first phase having been held on April 29.

"Polling is going on peacefully across the seven constituencies. Minor issues related to EVMs were reported at some places but they were sorted out," state's chief electoral officer V L Kantha Rao told PTI.

Total 15,240 polling booths have been set up across the seven constituencies - Tikamgarh, Damoh, Khajuraho, Satna, Rewa, Hoshangabad and Betul - where 1.19 crore people, including 18,822 service voters, are eligible to exercise their franchise.

All these seats located in the state's Bundelkhand region are currently held by the BJP.

Union minister Virendra Singh Khatik and BJP MP Prahlad Patel are among the 110 candidates in the fray.

Lok Sabha elections for 29 seats in the state are being held in four phases. Polling for six seats was held in the first phase on April 29, while eight seats each will go to polls on May 12 and 19.

In 2014, the BJP won 27 seats in the state while the Congress bagged two seats.

The Congress later increased its tally to three after wresting Ratlam seat from the BJP in a bypoll.