Additional Sessions Judge Suresh Singh asked Indore police to produce diaries of two cases for which Vijayvargiya has been booked: assault and a protest he had led. 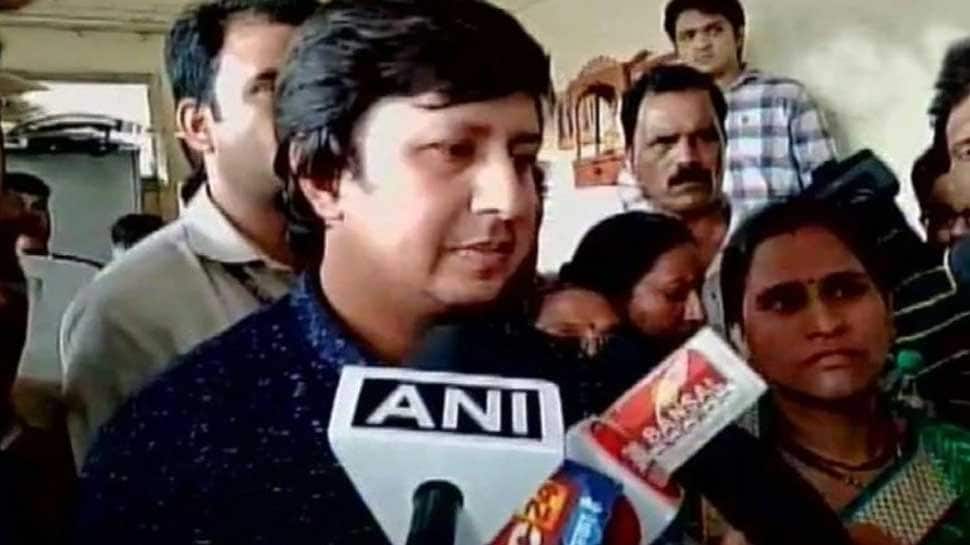 Additional Sessions Judge Suresh Singh asked Indore police to produce diaries of two cases for which Vijayvargiya has been booked: assault and a protest he had led.

On Thursday, the Indore sessions court refused to hear his bail plea saying it had no jurisdiction and he should approach the special court set up in Bhopal to hear the cases against MPs and MLAs.

On the order of the Supreme Court, special courts have been set up in several states for a speedy hearing of cases against legislators.

Akash's lawyer Pushymitra Bargava said the bail application contended that the MLA was being framed up to malign his image.

He was arrested and a magistrate's court sent him to judicial custody till July 11 after denying him bail.

On Thursday, he was arrested in another case where he is accused of leading a protest on June 4 over power cuts without obtaining mandatory permissions.