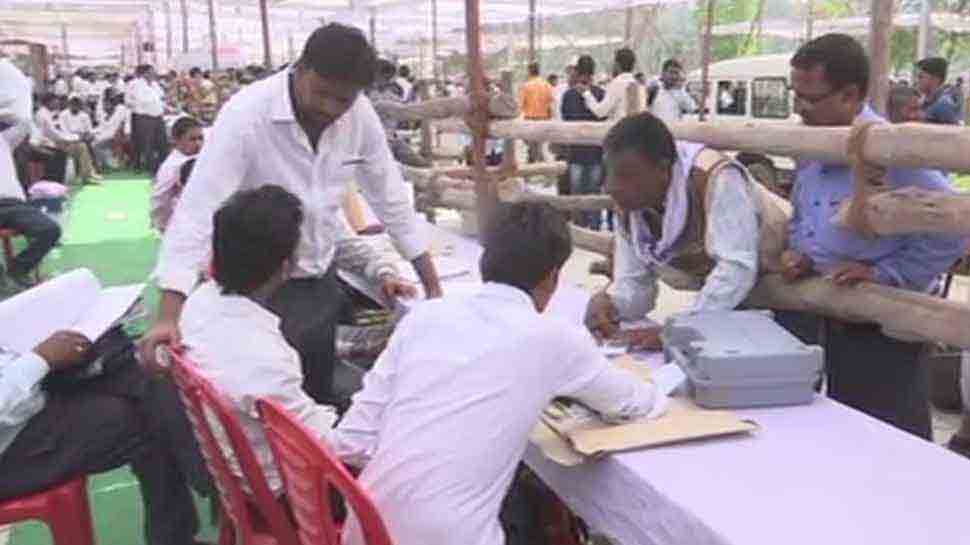 Bhopal: Two persons, including a Home Guard, engaged in election duty died in separate incidents in Madhya Pradesh, an official said on Monday.

Besides, a kotwar (village watchman), Nandulal Nagle, who was also engaged in poll duty in Betul constituency, died after suffering a heart attack on Saturday, he said.

Financial help was being extended to the kin of the deceased, Rao added.