The police have arrested both the ex-husband and the tantrik in connection with the case. 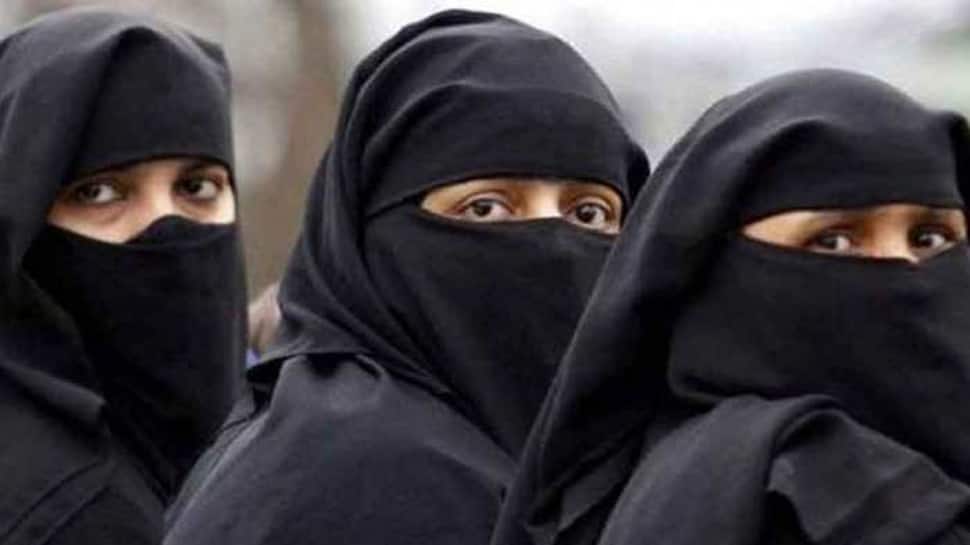 Bhopal: A 21-year-old Muslim woman fell victim to a trickster's sleazy designs after a brief renunciation by her husband under the banned triple talaq provision, police said on Thursday. She ended being raped in the name of 'halala' by a fraudulent 'tantrik' (witchcraft practitioner) of her community.

"We have arrested her 27-year-old husband under the Muslim Women Protection Act and Anwar Baba (around 50) for raping her on the pretext of 'Halala'," Jehangirabad City Superintendent of Police (CSP) Abdul Aleem Khan said. Both the accused were produced in a local court on Wednesday which sent them to jail, he added.

About the incident, he said that the couple had a fight on November 23 following which the husband pronounced 'triple talaq'. Khan said just a couple of days after the divorce the husband realised his mistake and sought to patch up with his divorced wife. But the woman's Nikahi Walid (a man, who plays godfather to give the bride's hand to the groom in marriage), Anwar Baba came on the scene.

To unite the couple, Baba told them that the woman has to sleep with him as per the conditions of the 'Halala'. He took her to his flat in Ashbagh area and raped her. When the victim returned home to live with her husband, he drove her away, the police officer said.

The victim came to us with a complaint earlier this week. Both her ex-husband and the 'tantrik' have been arrested, said the officer.