The man was arrested on Saturday from Mumbra in neighbouring Thane district. 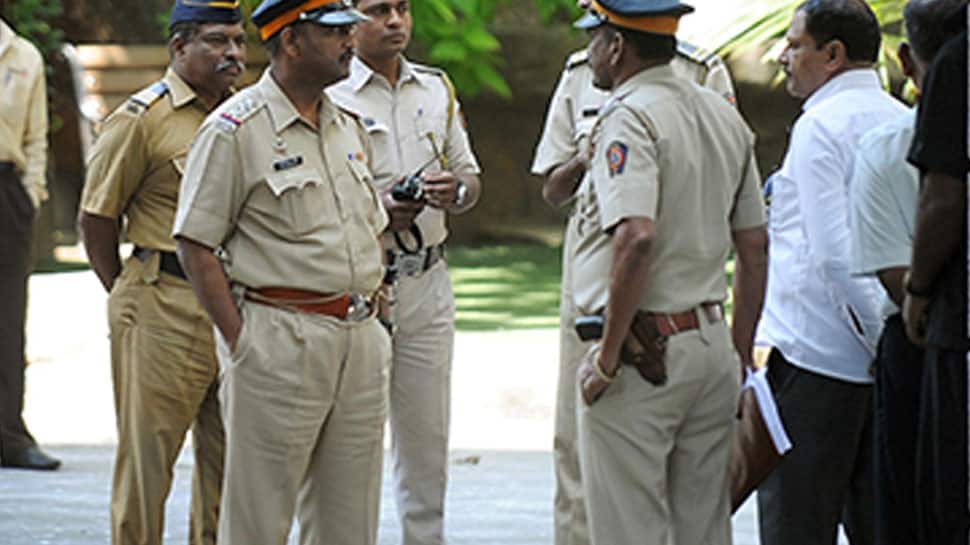 MUMBAI: Days after it picked up several people over alleged links to ISIS-inspired terror module, the Maharashtra Anti-Terrorism Squad (ATS) on Saturday arrested a man from Thane in connection with the case.

According to ANI, the man was arrested over alleged links with an alleged ISIS-inspired terror group that wanted to carry out mass attacks at big events using poisonous chemicals.

The man was arrested on Saturday from Mumbra in neighbouring Thane district.

The ATS had last week arrested at least eight people from Aurangabad and Thane following raids at various locations between January 21-22.

The ATS also detained a minor in this connection.

Those arrested were charged under Indian Penal Code Section 120B (criminal conspiracy) and relevant provisions of the Unlawful Activities (Prevention) Act (UAPA) and the Bombay Police Act.

This group, during interrogation, had named the accused who was arrested Saturday, he added.

He will be produced in a court later on Sunday.

Fire breaks out in a building in Mumbai's Kalyan; fire tenders present at spot