Tata Power is into both generation and distribution of power. 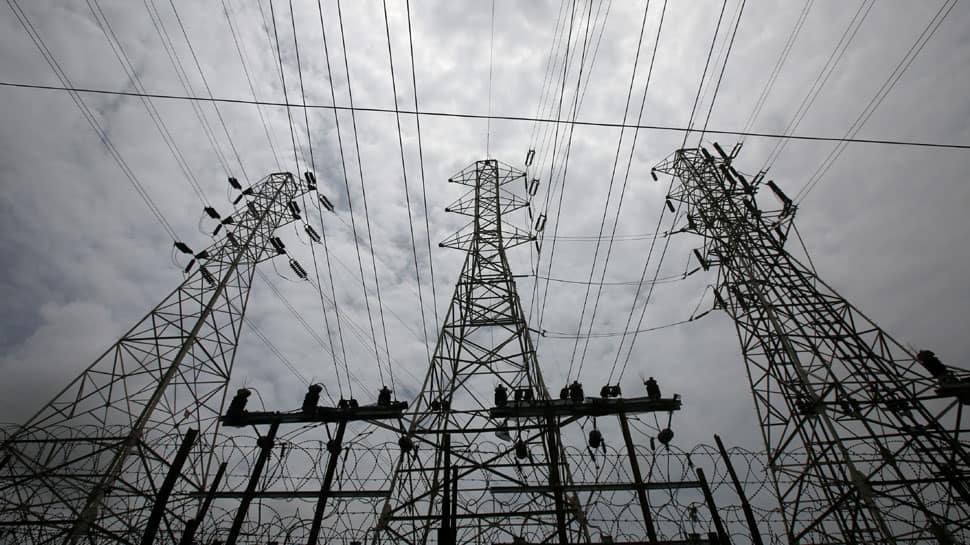 Hours after a major power outage crippled Mumbai, Tata Power on Monday attributed the power outage to a simultaneous substation tripping at state-run transmission company MSETCL's two substations in the suburbs of Kalwa and Kharghar. Tata Power is into both generation and distribution of power.

"Tata Power regrets the inconvenience caused to its consumers due to this unforeseen event in power failure due to the transmission system failure leading to the cascading impact to all downstream suppliers of electricity including Tata Power, BEST and its consumers," according to an official statement.

The blackout left thousands of train passengers stranded at different and delayed college exams. Maharashtra Chief Minister Uddhav Thackeray has ordered an inquiry to find out the reasons behind the grid failure.

The statement said, "Based on the preliminary assessment of the situation, Tata Power would like to inform that today many parts of Mumbai experienced an unforeseen electricity failure starting at 10 am in the morning due to tripping of MSETCL’s 400 KV transmission system at Kalwa which supplies to Mumbai and adjoining areas."

It added, "MSETCLs 400kV Pune-Kalwa line was under forced shutdown since yesterday due to R-Y phase fault. It is understood that MSETCL had taken emergency shutdown for 400 KV Kalwa- Padghe line -1 at 6.54hrs today morning to attend fault and was expected to be revived by 09:30hr, but could not revive it. As understood, at 09:58hrs 400kV Kalwa-Padghe-2 carrying 633 MW tripped."

"The flow on the Pune-Kharghar rose up to 900MW and tripped at 10:00hrs resulting in load drop in Mumbai system. Mumbai’s islanding system that saves the city from major power outages was separated, however, it could not hold as additional 900MW load dropped at 10:05hrs. Tata Power swiftly began restoration work to bring back supply from the 3 Hydro units and Trombay gas and coal units as soon as the MSETCL transmission lines were connected. Tata Power started restoring supply to its consumers progressively from 12 noon onwards," it read.

MSETCL is responsible for getting power till the Kalwa substation from generating stations across the state, from where distribution companies like Tata Power and Adani Electricity take it to the consumers, news agency PTI reported citing sources.

In a major relief for lakhs of Mumbaikars, local trains and other essentials services resumed after around two hours as the city suffered a power outage due to some technical problems. The failure was caused by "technical problems" during maintenance work, Maharashtra Energy Minister Nitin Raut said in a video message. It is to be noted that power has now been restored to many areas of the city.

"Tata Power has progressively started restoring supply to all its customers starting from 12 noon and has restored supply fully," the company said in a tweet.

Many areas in Mumbai faced a power outage at around 10:15 AM due to the technical problems during maintenance work. The Brihanmumbai Electricity Supply and Transport (BEST), which is responsible for supplying power to Mumbai, had confirmed the development.

“Due to grid failure, the supply of power in the city is disrupted,” a Brihanmumbai Electric Supply and Transport [BEST] spokesperson confirmed. Juhu, Andheri, Mira Road, Navi Mumbai, Thane and Panvel were the worst affected areas due to power cut.

Several petrol pumps were shut down in Mumbai due to power outage. However, both the National Stock Exchange (NSE) and Bombay Stock Exchange (BSE) did not face any issue due to the power failure. Several residents took Twitter to complain of a sudden electricity outage.