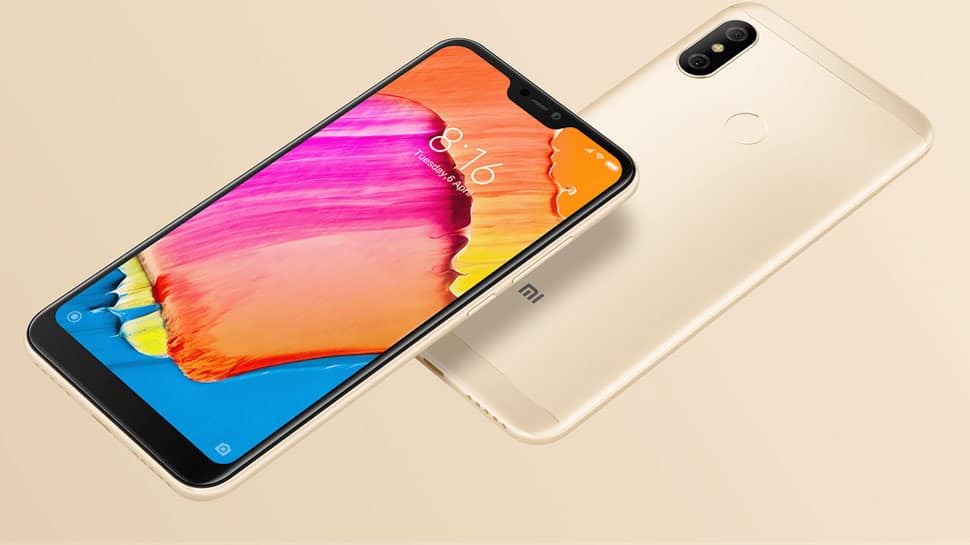 Xiaomi India Managing Director Manu Kumar Jain announced the news on Thursday via a tweet. In the tweet Jain said: "Mi fans, Redmi 6 Pro now comes with the goodness of pie, Android 9.0 Pie! Update to the latest version now and experience the finest of MIUI + Android."

It includes bug fixes for low battery warning that wasn`t appearing in landscape mode and also resolves the issue with notification badges on WhatsApp icon.

In addition, the new update brings support for `face unlock` in order to secure installed apps.

To recall, the device was launched in India back in the month of September last year alongside other Redmi 6 series phones like the Redmi 6 and 6A.

At the time of launch, the phone was running Android 8.1 Oreo-based MIUI 9.6 software out-of-the-box.

The phone is powered by an octa-core Qualcomm Snapdragon 624 processor paired with up to 4GB RAM and up to 64 GB of internal storage.

The device houses a dual camera setup carrying a 12MP+5MP sensors at the back and a 5MP camera on the front.