The state authorities also suspended three jail staff for the negligence of duty. 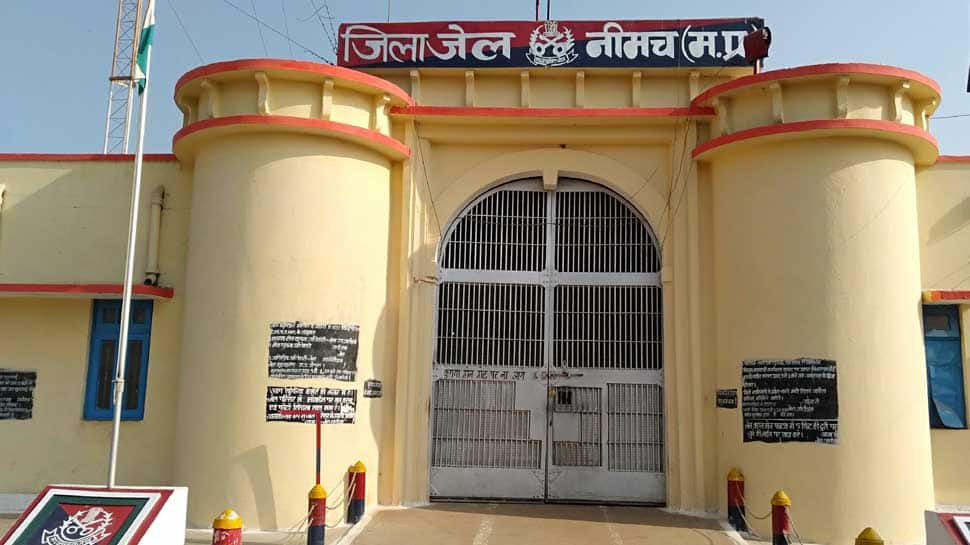 Neemuch: The Madhya Pradesh government ordered a magisterial probe after four prisoners escaped from a jail in the Neemuch district in the wee hours of Sunday.

The state authorities also suspended three jail staff for the negligence of duty.

State Director General (Prisons) Sanjay Choudhary, meanwhile, declared a bounty of Rs 50,000 on each of the four absconding prisoners.

The action was taken after four prisoners, including two convicted for smuggling drugs and others facing trials in murder and rape cases, escaped from a jail in Neemuch.

According to the preliminary investigation, the four prisoners cut the iron bars of their barrack at the sub-jail located in Kanavati area and escaped with the help of a long rope.

''All four prisoners threw a rope across the 22-feet-tall boundary wall of the jail, climbed it with the help of some outside support and sneaked out of the prison compound,'' Jailor RP Vasunai was quoted as saying by PTI.

Singh, hailing from Udaipur, and Mongia, belonging to Chittor, was earlier convicted under the Narcotic Drugs and Psychotropic Substances (NDPS) Act and facing different imprisonments.

Ram, a native of neighbouring Mandsaur district in MP, was being tried in a case of loot and murder, while Lal, a resident of the state's Mandla district, was facing trial in a rape case.

As the news spread, top district officials reached the prison to probe the incident. An alert was sounded by Madhya Pradesh Police, which stepped up security in areas bordering Rajasthan.

While efforts are on to nab the absconding prisoners, a blame game has also begun in the state.

Former MP chief minister and senior BJP leader Shivraj Singh Chauhan said that the Congress government in the state was busy in transferring good officials while the criminals and anti-social elements are roaming fearlessly in the state.

Chauhan said that there is complete lawlessness in the state and cases of rape and murder are being reported daily.

Referring to Neemuch jailbreak case, the BJP leader said that it is a serious issue since those in power have been demanding better facilities for dreaded criminals in jail.

The former CM also defended Union Minister Prahlad Patel and said that his son is being framed in a false case due to political vendetta.

He also called for a fair investigation into the Neemuch jailbreak incident and said that those responsible for security lapse should not be spared.