Heavy downpour in Mumbai led to traffic snarls at several locations, local train services halted due to waterlogging. The western and central parts of the country will continue to witness heavy rains over the next three-four days, the IMD said. 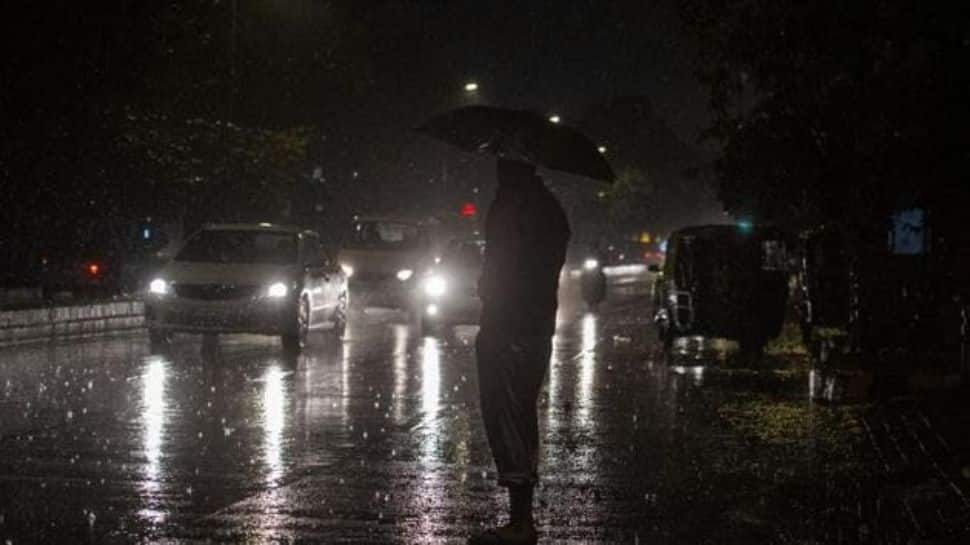 The Regional Meteorological Centre of the IMD on Wednesday had issued a 'red alert' for Mumbai, predicting heavy to very heavy rainfall in the country's financial capital.

Heavy downpour in the city also led to traffic snarls at several locations. Severe waterlogging was reported in Malad-Jogeshwari, Eastern Freeway and Vile Parle-Bandra belt. Additionally, the Bhandup-Mulund belt on the Eastern Express Highway also saw congestion due to waterlogging and potholes.

Earlier on Wednesday, the India Meteorological Department (IMD) had predicted intense to very intense rain in Mumbai, Palghar, Thane, and Raigad districts. Navi Mumbai and Thane have been put on Orange alert, while Mumbai is on Yellow alert.

The western and central parts of the country will continue to witness heavy rains over the next three-four days, the IMD said on Wednesday.