A special CBI court in Mumbai is all set to begin the trial in alleged fake encounter cases of Sohrabuddin Sheikh and Tulsi Prajapati. 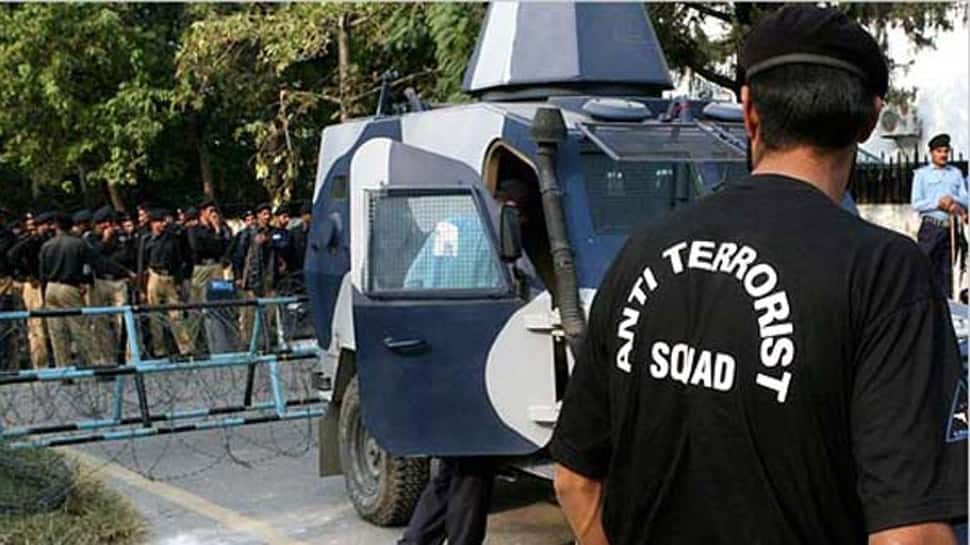 MUMBAI: A special CBI court in Mumbai is all set to begin the trial in alleged fake encounter cases of Sohrabuddin Sheikh and Tulsi Prajapati.

Charges have been framed against 22 accused of murder, abduction and destruction of evidence. Nearly 20 witnesses, including Sohrabuddin's brother Nayimuddin, are expected to join the trial.

"The court has issued summons to Sohrabuddin's brother Nayamuddin and some others, and the recording of evidence will start from November 29," said special CBI prosecutor B P Raju told new agency PTI.

In November 2005, gangster Sohrabuddin Sheikh and his wife Kauser Bi were abducted by Gujarat's Anti-Terrorism Squad (ATS) while enroute to Sangli in Maharashtra from Hyderabad and killed in an alleged fake encounter near Gandhinagar, says the Central Bureau of Investigation or CBI.

His wife too disappeared.

Prajapati, an aide of Sheikh's and eyewitness to the encounter, was also allegedly killed by police at Chapri village in Gujarat's Banaskantha district in December 2006.

In 2013, the CBI had charge-sheeted BJP chief Amit Shah and 18 others, including several police officers.

A CBI court later gave Shah a clean chit in the case.

The fake encounter case was transferred to Mumbai in September 2012 on the request of the CBI which said it was necessary to ensure a fair trial.

In 2013, the Supreme Court clubbed the Sheikh and Prajapati encounter cases.