The film – a high octane espionage thriller set in the 80s - promises to have some racy chartbuster numbers that will match the mood and milieu of the era it's based on. 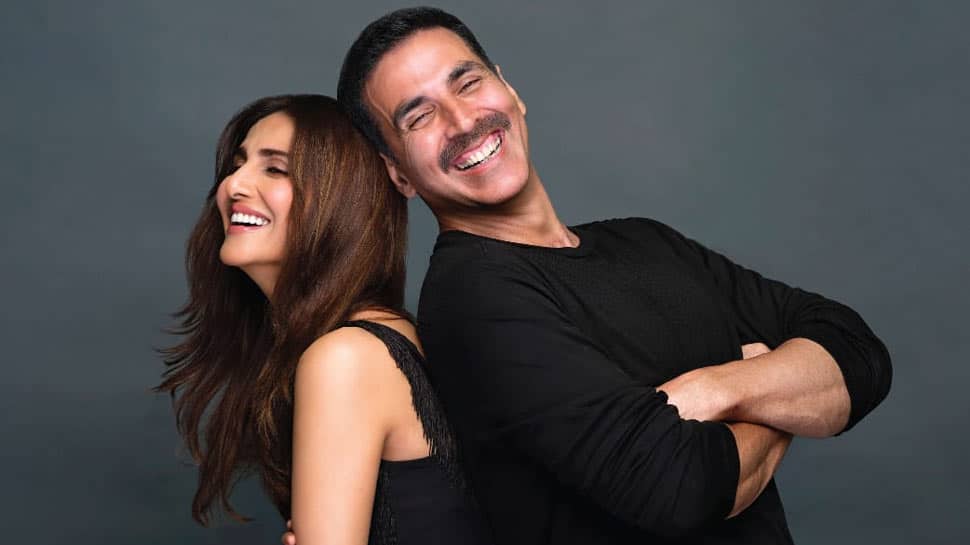 Mumbai: Days before the shoot of Bell Bottom starts, Pooja Entertainment has signed on India’s oldest music label – Saregama to come on board as the music partner for the big-budget Akshay Kumar starrer. Touted as one of the biggest films of 2021, Bell Bottom has a scheduled release date of 2nd April 2021 and has a star-studded ensemble cast of Vaani Kapoor, Huma Qureshi and Lara Dutta along with Kumar.

The film – a high octane espionage thriller set in the 80s - promises to have some racy chartbuster numbers that will match the mood and milieu of the era it's based on. With the addition of Bellbottom in its kitty, Saregama further consolidates its intent in the space of acquiring new Hindi film music – something that the label has been doing steadily over the last few years.

Vikram Mehra, MD Saregama India says: Partnering again with an industry stalwart like Vashuji is an honour for Saregama. We are big fans of how Jackky is taking the legacy of Pooja Entertainment forward, and given the scale, scope, and star cast of the film, we can together assure a chartbuster of an album in Bell-Bottom

Producer Jackky Bhagnani, Pooja Entertainment says, "Saregama has ensured a certain quality of music across the decades. Bell Bottom is a very special film for me with a retro aesthetic to it. I am excited about how we will incorporate that through music. With Saregama as our music partner, I am confident we will achieve that."

Diljit Dosanjh's 'G.O.A.T' trends at number one in seven countries