The Chhattisgarh Police informed the central government that a small UAV object, possibly a drone, was seen flying over CRPF camps in Bastar. 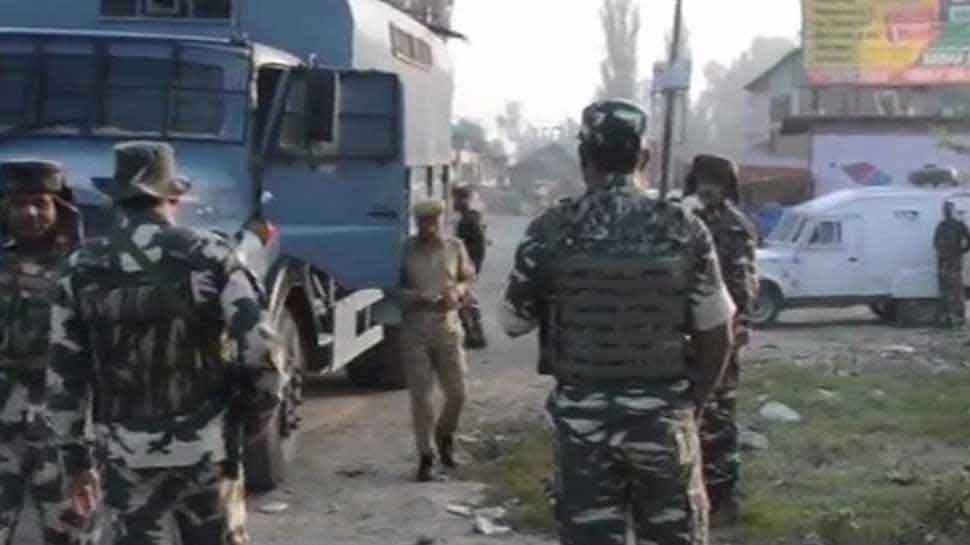 New Delhi: The Home Ministry issued a shoot-at-sight order at any unidentified aerial objects to security forces deployed across Left-Wing Extremism (LWE)-affected states after a new threat of possession and operation of drones by Maoist cadres came to light recently.

The direction to security and intelligence agencies from the Centre comes in the wake of an incident where security personnel spotted a suspicious object hovering over CRPF camp in Naxal-affected south Bastar region of Sukma district in Chhattisgarh. Inspector-General of Police, Bastar Sunderaj P said that an alert has been issued to all security camps about the development and search operations are being carried out in nearby areas and all suspicious hideouts for the presence of any such objects.

The Chhattisgarh Police informed the central government that a small red and white light-emitting object, probably a drone, was seen flying near CRPF camps in Basagurha, Sarkegurha and Golapalli. As per the police, the object emitted a low whizzing sound that drew the attention of camp guards. An alert was issued at all nearby camps anticipating possible Maoist attack on them.

Following the incident, the CRPF sent a report to the central Home Ministry who ordered instructions to the jawans and security forces to be vigilant.

Agencies suspect that the drones have been recently acquired by the Naxalite cadres to conduct reconnaissance of security forces camps, monitor their activities and detect any movement near their hideouts. The agencies also doubt that Maoist leaders may be preparing a model of camp mobilization through drones to train their Naxalite cadres for an attack. At the same time, intimidating the security forces through the drones could also be an objective of the Maoists, the agencies believe.