The study highlights how Indian schools are lagging in adequate playtime and fitness regime. 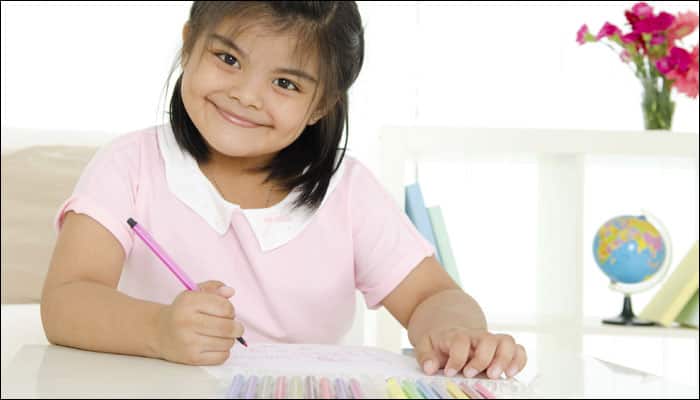 New Delhi: A new survey has revealed that two out of five schoolgoing kids in India have unhealthy body mass index (BMI), increasing the risk for serious health conditions such as diabetes, heart disease, high blood pressure and high cholesterol.

The survey by EduSports has also found that 50% of our children lack adequate lower body strength, as per a Times of India report.

The study highlights how Indian schools are lagging in adequate playtime and fitness regime for students.

It found that while some schools offer three or more physical education periods per week, most offer just two.

And students from schools which offer more than three periods are found to be fitter and healthier.

“The annual survey has become more representative as there is significant increase in number of schools, cities and states where study was conducted and it broadly covers public schools in urban and semi-urban localities,” Saumil Majmudar, CEO of EduSports, was quoted as saying as he shared the sixth annual survey exclusively with TOI.

The health and fitness survey was carried out on over 1.48 lakh students from across 87 cities and 26 states in the academic year 2014-15.