A Chinese farmer who damaged half his skull in an accident has been treated with the help of 3D printing technology. 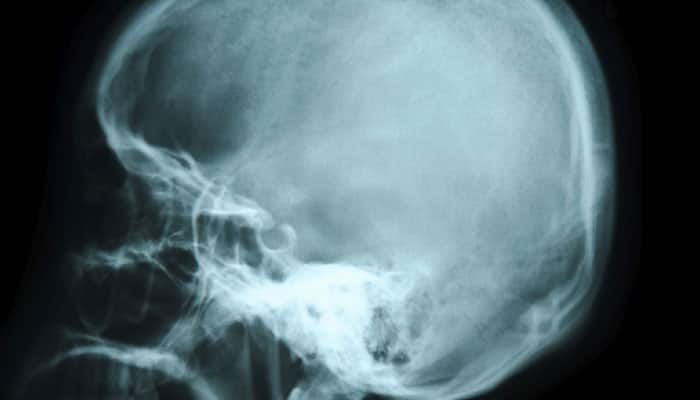 Beijing: A Chinese farmer who damaged half his skull in an accident has been treated with the help of 3D printing technology.

The 46-year-old man called Hu underwent a surgery to replace part of his skull with with a 3D-printed titanium prosthetic.

The surgery, which was carried out on August 28 and lasted for three and half hours, appears to have been a success as the man's scar has almost returned to normal after more than half a month of recovery.

The man suffered the injury after he fell from the third floor of a building about 10 months ago in Xi'an, the capital of Shaanxi province. The accident left half of his skull dented and his eyesight was also affected.

Since then, he was unable to talk or write although he could still walk and recognise speech.

To repair his skull, doctors with the Xijing Hospital based in Xi'an used a 3D printer to create a titanium mesh.

After more than two weeks, his head has nearly returned to its original shape and the scarring from the surgery is almost gone.

Doctors now plan another operation to repair his damaged eyelid.

According to doctors, the next surgery is scheduled for three months from now and is expected to restore his overall appearance.