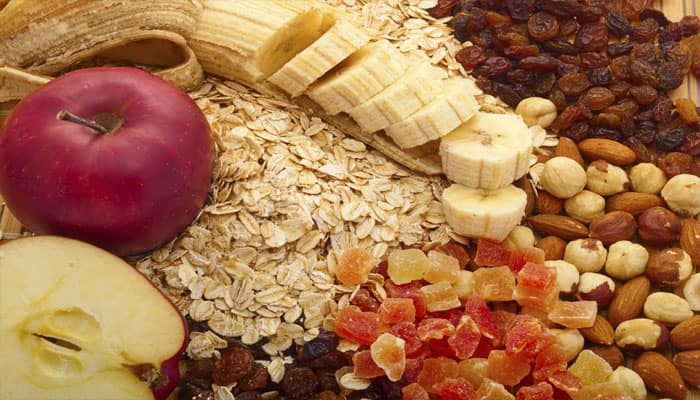 Lead author Corrine Hanson said that lung disease is an important public health problem, so it's important to identify modifiable risk factors for prevention. However, beyond smoking very few preventative strategies have been identified. Increasing fiber intake may be a practical and effective way for people to have an impact on their risk of lung disease.

If further studies confirm the findings of this report, Hanson believes that public health campaigns may one day "target diet and fiber as safe and inexpensive ways of preventing lung disease."

The study is published online in the Annals of the American Thoracic Society.