It took the ambulance a mere 3.36 hours to transport the liver from Nashik's Rishikesh Hospital to Pune's Sahyadri Hospital. 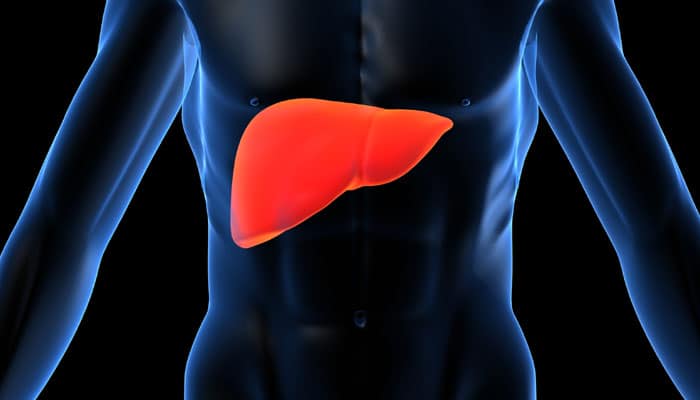 Pune: A 50-year-old man suffering from an end stage liver disease got a new lease of life on Monday with the help of the green corridor in Pune.

The life of the patient was saved on Monday after getting a liver from a 69-year-old brain-dead patient from Nashik.

It took the ambulance a mere 3.36 hours to transport the liver from Nashik's Rishikesh Hospital to Pune's Sahyadri Hospital. That means the distance of six hours was covered in nearly half the time in coordinated efforts of doctors, traffic police, and medical staff.

As per reports, the organ donor, Subhash Bhanushali, a resident of Shahapur was admitted to Rishikesh hospital in Nashik after he suffered a stroke on Sunday night. He was declared brain dead on Monday morning.

After his family agreed to donate his organs, the medical team harvested his liver, kidneys, eyes and skin for transplant. While his kidneys were given to two patients, the eyes and skin were stored in respective banks.

The ambulance, escorted by police vehicles and carrying the liver, reached Pune around 7.30pm on Monday, after which the transplant procedure was initiated.

This was the first time in north Maharashtra that skin was donated. A person can donate his/her skin after death. But, it has to be donated within 6 hours from the time of death. Any one can donate skin irrespective of sex & blood group, while the minimum age of the donor should be 18 years, there is no upper age limit. Skin is harvested from both the legs, thighs and the back.

Revealed - Why mitochondria is passed to offspring only through mother!