While living in human red blood cells, malaria parasites use new genetic tricks every 48 hours to evade the human immune system, a sequencing of the Plasmodium falciparum parasite has revealed. 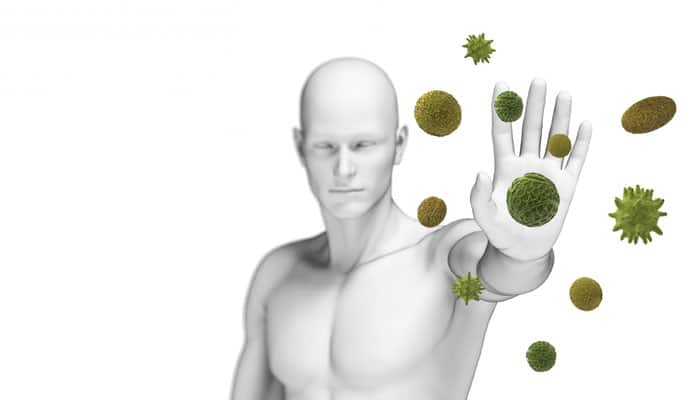 London: While living in human red blood cells, malaria parasites use new genetic tricks every 48 hours to evade the human immune system, a sequencing of the Plasmodium falciparum parasite has revealed.

They can rapidly change the proteins on the surface of their host cells in order to hide from the immune system, the findings showed.

The findings could explain why attempts to create an effective vaccine against the Plasmodium falciparum parasite have failed and how the parasites are able to survive in the human body for such a long period of time.

The researchers found that 60 or so genes that control proteins on the surface of infected human blood cells, known as var genes, swapped genetic information regularly, creating around a million new and unrecognisable surface proteins in every infected human every two days.

"These genes are like decks of cards constantly being shuffled," said William Hamilton from Wellcome Trust Sanger Institute in Britain.

The process of swapping genetic information, known as recombination, happens not when the malaria parasite is inside the mosquito, as previously thought, but during the asexual stage of the parasite's lifecycle inside human blood cells.

They found that var gene recombination takes place in about 0.2 percent of parasites after each 48-hour life cycle in the red blood cell.

In the study, the researchers kept Plasmodium falciparum parasites dividing in human blood for over a year in the laboratory, with the full parasite genome being sequenced regularly.

The study appeared in the journal PLOS Genetics.