The most common symptoms of insomnia include difficulty falling asleep, waking after sleep onset, and sleep quality. 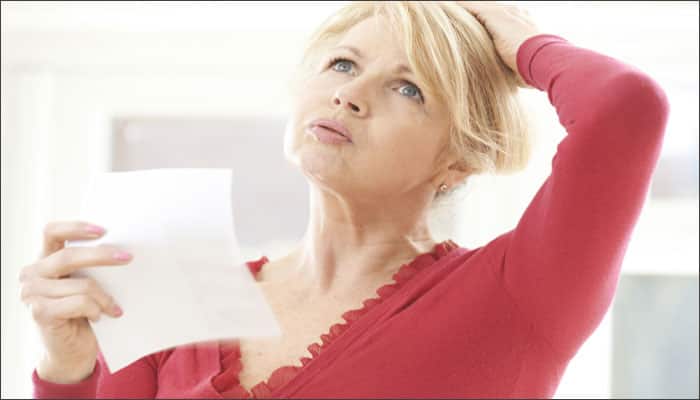 New York: Risk for developing insomnia goes up significantly in women during the transition period to menopause, says a new study.

Insomnia symptoms are likely to get worse and more prevalent in the later stages of perimenopause, the findings showed.

"We found that there was a lot of research regarding insomnia in general but very little that addressed the insomnia trajectory in one of the higher risk groups of women--those transitioning to menopause," said lead author of the study Colleen Ciano from College of Nursing at The Pennsylvania State University in the US.

The researchers found that the odds of having any one symptom of insomnia were 1.3 times greater for those in late stage versus early stage of perimenopause.

The most common symptoms of insomnia include difficulty falling asleep, waking after sleep onset, and sleep quality.

Of the 3,302 study participants, more than one-third suffered from insomnia, reporting "awakenings" as the most frequent insomnia symptom.

The odds of developing chronic insomnia were 1.5 times greater for those in perimenopause than pre-perimenopause, the findings showed.

"Given the strong link between insomnia and such poor health outcomes as heart disease and obesity, this study offers valuable insight for physicians who are treating middle-aged patients and considering various preventative treatment options," Wulf Utian, executive director, The North American Menopause Society (NAMS), pointed out.

The study was presented at the 2015 NAMS annual meeting in Las Vegas, US.