A study conducted over 20 years in the Los Angeles area showed that the region`s improving air quality has led to children having better functioning lungs, researchers said Wednesday. 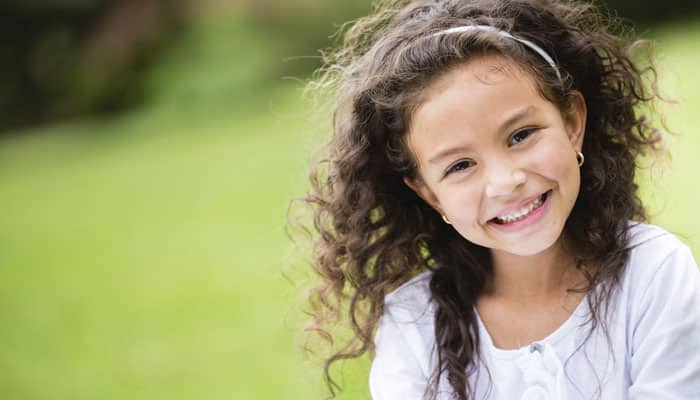 Washington: A study conducted over 20 years in the Los Angeles area showed that the region`s improving air quality has led to children having better functioning lungs, researchers said Wednesday.

The findings, which tracked 2,000 young people from age 11 to 15, were published in the New England Journal of Medicine.

The scientists studied three cohorts of different children over two decades, who were asked to blow into a spirometer, which measures lung size and strength.

Lung growth was 10 percent greater in the cohort observed between 2007-2011 compared with those in the 1994-1998 group who were breathing a higher level of the harmful pollutant nitrogen dioxide (NO2).

"We saw pretty substantial improvements in lung function development in our most recent cohort of children," said lead author James Gauderman, professor of preventive medicine at the Keck School of Medicine at the University of Southern California.

Exposure to NO2 and another harmful pollutant, PM2.5 (particulate matter of diameter under 2.5 microns), decreased 40 percent for the third cohort compared with the first.

Lung development improved despite varying factors, including tobacco exposure, different ethnicities and the presence of pets, the study said.

And lung development for children with asthma improved around twice as much as for other children. However even those without asthma had significant improvement in lung capacity, the researchers said.

"We expect that our results are relevant for areas outside southern California, since the pollutants we found most strongly linked to improved health -- nitrogen dioxide and particulate matter -- are elevated in any urban environment," Gauderman said.

The benefits of breathing clean air when young last a lifetime, the study said.