Change in lifestyle accompanied by proper stress management and indulgence in cognitive activities and socialising can help manage and reduce the risk factors for Alzheimer's disease, experts said here Thursday. 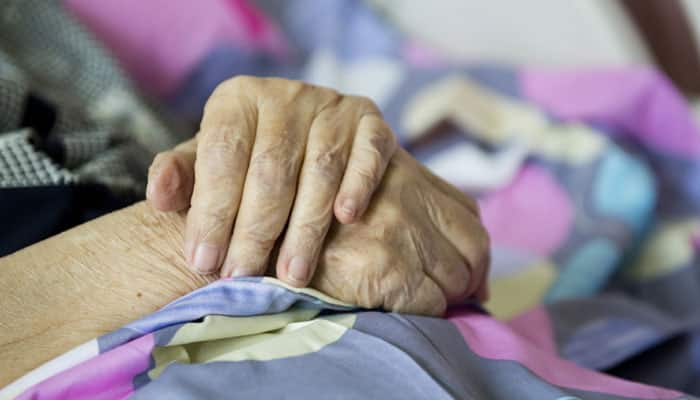 Though Alzheimer's is not curable, but lifestyle modifications like engaging in physical activity, eating the right diet and socialising can delay the onset of the disease, they said.

"Alzheimer's though is not curable as yet, being involved in activities that keep the brain active is the best way to mitigate the risks associated with Alzheimer's," said Manjari Tripathi, professor of neurology at AIIMS.

Tripathi was speaking to reporters at a conference on "How to reduce risks of Alzheimer's and the new innovations in its treatment", organised by the Delhi chapter of the Alzheimer's and Related Disorders Society of India (ARDSI).

ARDSI in collaboration with the Netherlands embassy will Sep 19 host a discussion on Alzheimer's and also release the World Alzheimer's Report 2014.

She said physical activity, regular check-ups and abstaining from smoking and drinking were very important for every human to avoid Alzheimer's.

"It is important, as in the initial stages, the patients themselves do not realise that they are suffering from memory loss and very often consider it a minor problem," she said.

According to scientific estimates published worldwide, a new case of Alzheimer's arises every four seconds in the world, with the number of people with it set to double every 20 years.

The studies also say that by 2040, over 82 million elderly people are expected to have Alzheimer's if the current numbers hold and no preventive treatment become available.

Renu Vohra, member secretary of ARDSI's Delhi chapter, said: "A brain-healthy diet is one that reduces the risk of heart disorders and keeps a check on diabetes. The intake of fish oils and folate reduces the dementia risk."

"Miling with friends and family members and having a large social network boost the emotional quotient. Stress clogs the mind and makes it virtually inactive, while the support system provides the healing and keeps one upbeat, at individual one should train the mind to stay calm and positive," Vohra said.