A Mizo woman was detected with swine flu, the first case in the state. 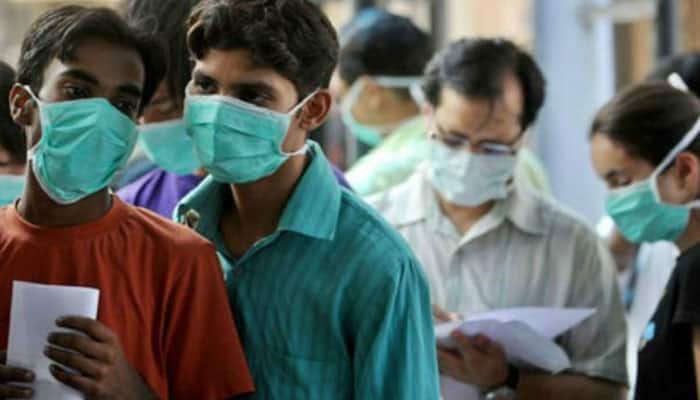 Aizawl: A Mizo woman was detected with swine flu, the first case in the state.

Pachuau Lalmalsawma, Nodal Officer of the state Integrated Disease Surveillance Programme (IDSP), on Thursday told PTI that the woman was in New Delhi for a brief period and it is suspected that she contracted the H1N1 virus there.

"We sent samples of four people to National Institute of Cholera and Enteric Diseases (NICED) in Kolkata where one sample was found to be positive of H1N1," he said, adding that the woman was now completely cured.

He said that those who reported themselves to the IDSP were all highly aware of the facts about the swine flu and approached the experts even when screening facilities were yet to be put in place at Lengpui Airport near Aizawl.

The state health department had already initiated preventive measures against the swine flu as the Rapid Response Teams in all the districts were alerted and instructed to maintain strict vigil. Screening of passengers arriving at the Lengpui Airport would soon be conducted, he said.

Mizoram government has been sending the situation report to the Emergency Medical Relief (EMR) of the Ministry of Health and Family Welfare since the last part of 2014, he added.