Money is the leading cause of stress internationally

According to a 22-country survey from GfK, money is the main source of stress for 29 percent of people. 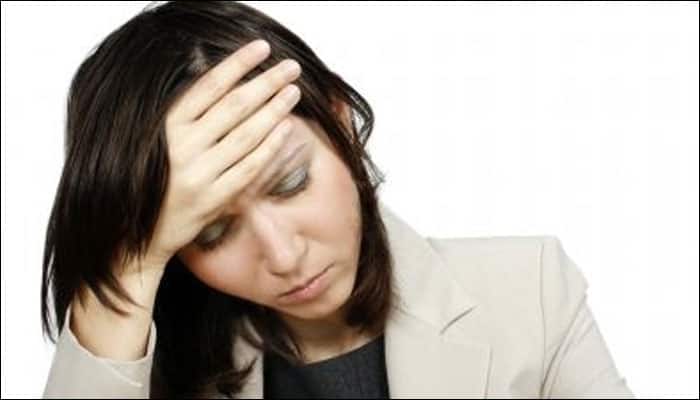 Nuremberg, Germany: Money, self-pressure and lack of sleep are the top three major causes of stress across the world, it has been revealed.

The results revealed that Japan and Germany suffer the least from major stress causes, while Latin American countries stand out for 'threat of crime' appearing in their top five major causes of stress. France is the only country where 'children' as a source of stress appears in the top five.

Sleeping on the right side of bed makes us grumpy: Study

Indian brave soldiers who can fight enemy at 2.5 war front

Kasam Samvidhan Ki: Why is Arif's knowledge troubling the opposition?

The sky of Raisina Hill lit up with 3500 indigenous drones