Using two types of statistical analysis, the researchers were able to assess the relative importance of a total of 65 different variables in predicting participants' mortality risk. 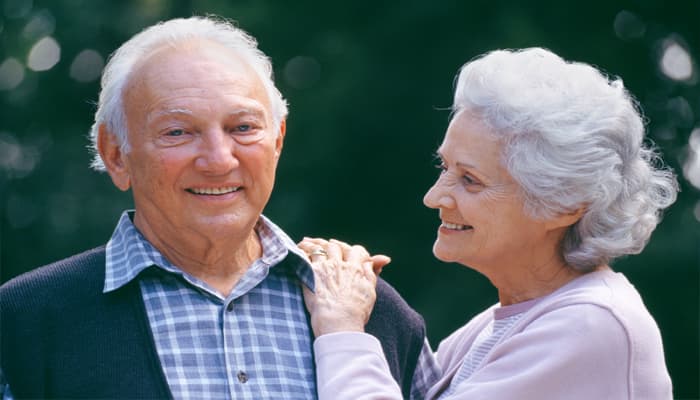 Washington D.C.: It is a known fact that suffering from chronic medical conditions and engaging in unhealthy behaviors are the risk factors for early death.

But, findings from a longitudinal study have suggested that certain psychological factors may be even stronger predictors of how long a person lives.

Aichele explained that it has been long known that particular factors such as illnesses, socio-economic disadvantage, cognitive decline and social support determine how long a person survives in old age.

To address this gap in the available research, Aichele and colleagues turned to the Manchester Longitudinal Study of Cognition, examining 29 years' worth of data collected from 6,203 adults who ranged in age from 41 to 96 years old when they began the study.

Using two types of statistical analysis, the researchers were able to assess the relative importance of a total of 65 different variables in predicting participants' mortality risk.

These findings may provide useful insights to health professionals, who need better methods for identifying individuals at risk of early death.