The researchers found that shift work can affect the brain and lead to more severe ischemic strokes which occur when blood flow is cut off to part of the brain. 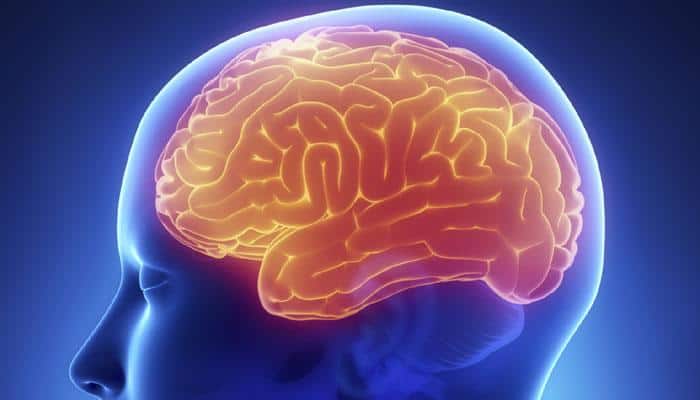 New York: Punching in for graveyard or rotating shifts can disrupt the body clock and put you at increased risk of severe ischemic strokes, which occur when blood flow is cut off to part of the brain, warns a study.

"This research has clear implications for shift workers with odd schedules, but probably extends to many of us who keep schedules that differ greatly from day-to-day, especially from weekdays to weekends," said one of the researchers David Earnest, Professor at Texas A&M Health Science Centre College of Medicine in the US.

"These irregular schedules can produce what is known as 'social jet lag', which similarly unwinds our body clocks so that they no longer keep accurate time, and thus can lead to the same effects on human health as shift work," Earnest noted.

According to Earnest, it is not the longer hours -- or the weird hours -- necessarily that is the problem.

Instead, it is the change in the timing of waking, sleeping and eating every few days that "unwinds" our body clocks and makes it difficult for them to maintain their natural, 24-hour cycle.

When body clocks are disrupted, as they are when people go to bed and get up at radically different times every few days, there can be a major impact on health.

The researchers found that shift work can affect the brain and lead to more severe ischemic strokes which occur when blood flow is cut off to part of the brain.

The study was published in the journal Endocrinology.

"The body is synchronised to night and day by circadian rhythms -- 24-hour cycles controlled by internal biological clocks that tell our bodies when to sleep, when to eat and when to perform numerous physiological processes," Earnest said.

"A person on a shift work schedule, especially on rotating shifts, challenges, or confuses, their internal body clocks by having irregular sleep-wake patterns or meal times," Earnest noted.

Using an animal model, Earnest and his team, also found that study subjects on shift work schedules had more severe stroke outcomes, in terms of both brain damage and loss of sensation and limb movement than controls on regular 24-hour cycles of day and night.