World Asthma Day: Four out of every 10 kids in Delhi have severe lung problem

A survey conducted by the Breathe Blue and Heal Foundation shows that Delhi's children have the weakest lungs, as compared to kids from other metros. 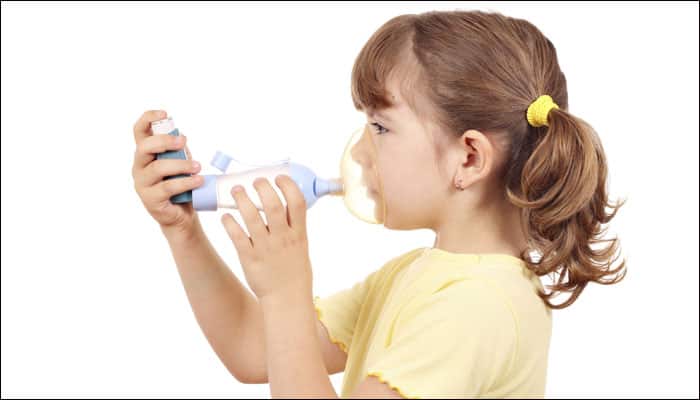 New Delhi: A survey conducted by the Breathe Blue and Heal Foundation shows that Delhi's children have the weakest lungs, as compared to kids from other metros.

The survey released on the eve of World Asthma Day shows that four out of every 10 kids in the Capital suffer from severe lung problem.

For the survey, the Breathe Blue graded children`s lung function as excellent, good, satisfactory, bad and poor based on various international scales.

In Bangalore, the affected children percentage stood at 36%, whereas in Kolkata, about 35% of children have been affected.

The survey covered 2,000 children in Mumbai, Delhi, Bangalore and Kolkata in the age group of 8-14, aimed at screening their lung health.

Overall, about 35% of the surveyed children across metros have poor lung function, indicating poor air quality.

The World Health Health Organisation (WHO) has long held air pollution as a major environmental risk to health.