The potential of homeopathic medicine to successfully treat dreaded diseases like AIDS, TB and hemophilia will be among the host of topics to be discussed at the two-day second 'World Homeopathy Summit' opening here on April 11, a top official said on Wednesday. 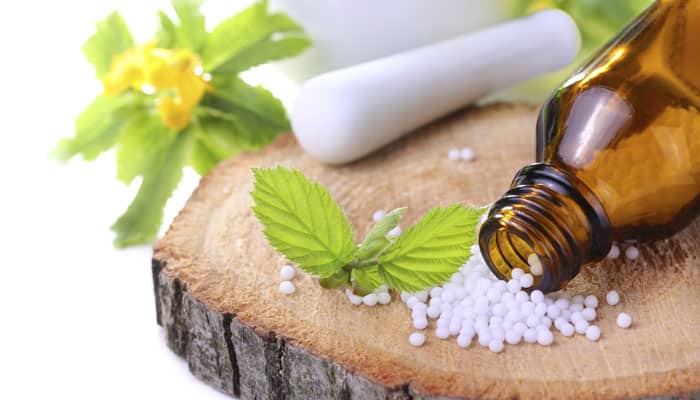 Mumbai: The potential of homeopathic medicine to successfully treat dreaded diseases like AIDS, TB and hemophilia will be among the host of topics to be discussed at the two-day second 'World Homeopathy Summit' opening here on April 11, a top official said on Wednesday.

Around 25 scientists and speakers plus nearly a thousand delegates from around the world will attend the two day deliberations highlighting the modern scientific research and developments in homoepathy, said Global Homeopathy Foundation (GHF) Trustee-Secretary and well known homeopath Rajesh Shah, at a media conference.

The conference, being held for the first time in India after the inaugural World Homeopathy Summit (WHS) in Barcelona in 2013, coincides with the 260th birth anniversary of homeopathy's founding father, Samuel Hahnemann, who first propounded the alternative system of medicine in 1796 at the age of 41, in Germany.

"Homeopathy is currently undergoing a phase of transformation. There is considerable fundamental research and development in the field about which the people are unaware. So, people don't opt for it as a choice of therapy and homeopathy remained underutilized and unexplored," Shah told IANS.

On the contrary, owing to lack of a scientific approach, many unscientific theories have emerged giving a bad name to homoepathy, and the conference shall update the real potential of the medicine system to ensure better healthcare in the new age, he said.

"India is considered the world global leader in homeopathy with 188 teaching institutions, the Central Council for Research in Homeopathy, Central Council of Homeopathy and over 250,000 practitioners, all working to accord a dignified status to the second most popular system of medicine," Shah explained.

Shah himself released a pioneering two-year long research study and developed a new homeopathic medicine for AIDS, sourced from the HIV virus, which has been tested with encouraging results, with more studies to be taken up.

"The drug resulted in improved blood count (CD4 cells) in the HIV patients, which is a very positive sign and encourages further advanced research into the subject," said Shah, who holds a Limca Book record for treating patients in 180 countries.

These and many other issues will be presented and deliberated over the forthcoming WHS at the Birla Auditorium here from April 11 to 12.