A new study has revealed that added sugars likely to have greater role than salt in high blood pressure and heart disease. 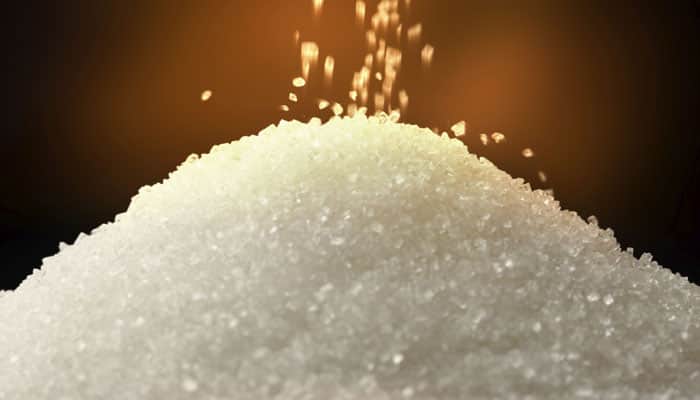 Washington: A new study has revealed that added sugars likely to have greater role than salt in high blood pressure and heart disease.

According to the researchers, dietary approaches to lower high blood pressure have historically focused on cutting salt intake. But the potential benefits of this approach "are debatable,", because the average reductions in blood pressure achieved by restricting salt intake tend to be relatively small, and there is some evidence to suggest that 3-6 g salt daily may be optimal for health, and that intake below 3 g may actually be harmful.

The study also pointed out that most salt in the diet comes from processed foods, which also happen to be a rich source of added sugars and sugar may be much more meaningfully related to blood pressure than sodium, as suggested by a greater magnitude of effect with dietary manipulation.

They point the finger in particular to high fructose corn syrup, which is the most frequently used sweetener in processed foods, particularly fruit-flavoured and fizzy drinks.

The evidence suggests that people whose dietary intake of added sugars adds up to at least a quarter of their total daily calories have almost triple the cardiovascular disease risk of those who consume less than 10 percent.

A high fructose diet has also been linked to an unfavourable blood fat profile, higher fasting blood insulin levels, and a doubling in the risk of metabolic syndrome.

Lack of sleep may lead to dementia

Who benefits from tears of Asaduddin Owaisi?

Deshhit: What is going on in Biden's mind?

All Chinese weapons useless in front of America's 'radar'

4-year-old boy infected with Japanese Encephalitis in Maharashtra; What are the symptoms and causes

Tilak Nagar Murder Updates: Another murder like Shraddha in Delhi.