A new research has revealed that earlier poor eating habits may impact health even after diet is improved. 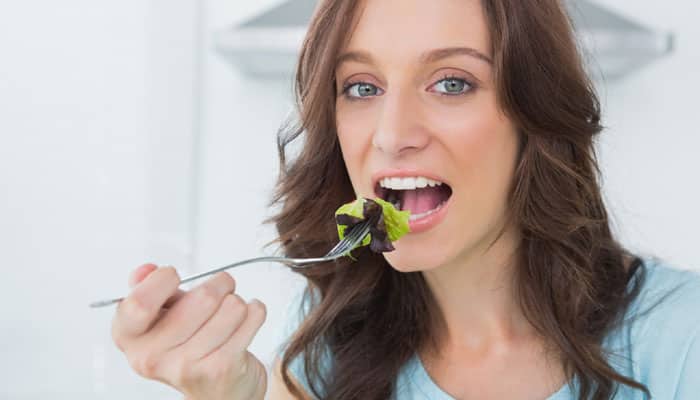 Washington: A new research has revealed that earlier poor eating habits may impact health even after diet is improved.

The scientists used mice to show that even after successful treatment of atherosclerosis, including lowering of blood cholesterol and a change in dietary habits, the effects of an unhealthy lifestyle still affect the way the immune system functions.

This change in function occurs largely because poor eating habits alter the way genes express themselves, including genes related to immunity and this change in gene expression (epigenetics) ultimately keeps the risk of cardiovascular disorders higher than it would be had there been no exposure to unhealthy foods in the first place.

Researcher Erik van Kampen said that this study demonstrates the importance of diet-induced changes in the epigenome and encourages further research into the interaction between dietary patterns, DNA methylation and disease.

John Wherry, Deputy Editor of the Journal of Leukocyte Biology said that the ability of nutritional history to have durable affects on immune cells demonstrated in this new report could have profound implications for treatment of diseases with immune underpinnings.

Wherry added that the length of such effects will be critical to determine and it will be interesting to examine the effects of drugs that can modify epigenetics.

The study is published in the Journal of Leukocyte Biology.

Shorter adults likelier to die from dementia in later life