After writers and filmmakers, top scientist to return Padma Bhushan to protest intolerance

PM Bhargava will return his Padma Bhushan to protest against "the government's attack on rationalism, reasoning and science". 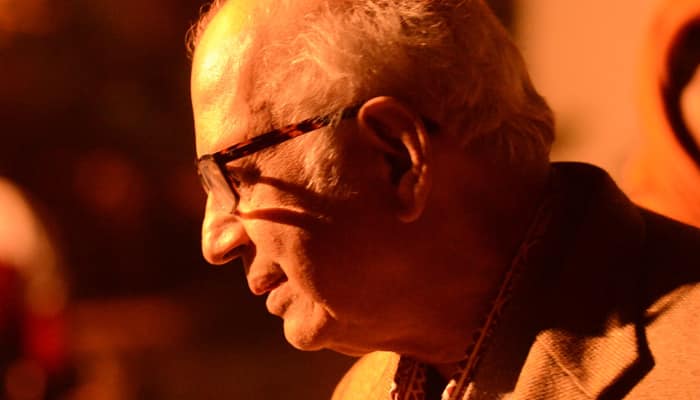 Chennai: After writers, artists and filmmakers, now a top scientist has joined the bandwagon returning their awards to protest the growing instances of intolerance in the Indian society.

PM Bhargava, founder-director of the Centre for Cellular and Molecular Biology (CCMB), told the Times of India on Wednesday that he will return his Padma Bhushan to protest against "the government's attack on rationalism, reasoning and science".

Just a day before on Tuesday, over 100 senior scientists had signed an online petition over the same issue.

"The Padma Bhushan had a special place in my collection of more than 100 awards for science. Now I feel no sentimental attachment to it when the government tries to institutionalise religion and curtail freedom and scientific spirit," Bhargava told the English daily.

"I... hope young scientists too will raise their voice," he added.

Bhargava was awarded the Padma Bhushan in 1986.

Voicing concern over incidents of intolerance, including the killing of Kannada thinker MM Kalburgi, a group of scientists had petitioned President Pranab Mukherjee on Tuesday, urging him to initiate "suitable actions".

Holding that a highly polarised community is like a nuclear bomb close to criticality, they also appealed to the Centre and state governments to act against "anti-human, anti-civilisational act."

"We, the scientists, are concerned about the recent developments with reference to intolerance, polarisation and spread of communal hatred resulting in the death of innocent people, rationalists," they said.

The petition, signed by scientists and academicians including Naresh Dadich, former Director of Pune-based The Inter-University Centre for Astronomy and Astrophysics (IUCAA) and G Rajasekaran of The Institute of Mathematical Sciences (IMSc) besides some from Jawaharlal Nehru University and Harish-Chandra Research Institute, Allahabad, lauded the President advising people to show respect for all thoughts.

"We urge you to take serious note of these developments and initiate suitable actions," it said.

In a separate petition to the Centre, state governments and people at large, they appealed to "stop the spread of communal hatred and polarisation in society," pointing out that India had been a plural country where communities allowed space for each other.

"A highly polarised community is like a nuclear bomb close to criticality. It can explode any time and drive the nation to utter chaos. This is a highly unstable atmosphere and we should do everything in our hands to defuse the disparity, and enlighten society in scientific spirit," it said.

"This is an appeal to the government to act swiftly to stop this mayhem which is victimising innocent people for eating beef, sensible people for being against superstition, RTI activists or whistle blowers and many more innocent people with human values."

"It is not just victimising innocent and enlightened people but killing them," the petition said.

I did not surrender; want to go to India: Chhota Rajan