A techie has been arrested for illegally confining and sexually abusing his colleague in his flat here, police said on Tuesday. 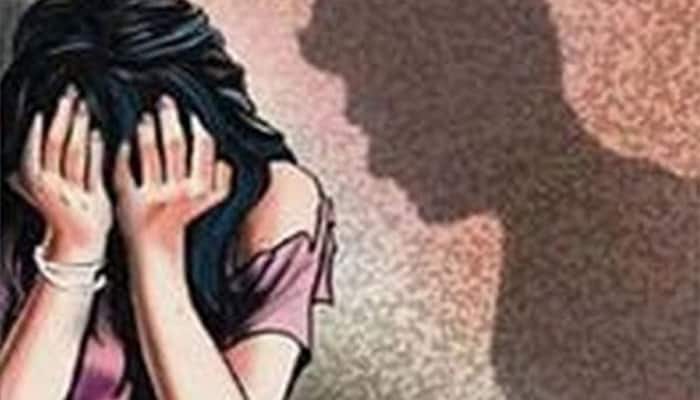 Hyderabad: A techie has been arrested for illegally confining and sexually abusing his colleague in his flat here, police said on Tuesday.

The victim was rescued from Syed Imad Hasan's flat in Toli Chowki area after victim's brother Sandeep approached police, said a statement by the police.

According to police, the victim, who is also a software professional, was found confined in a bathroom and was in a state of shock with injuries on head and face.

Hasan had confined her under threat and was allegedly forcing her to agree for marriage.

The 26-year-old accused, a native of Aligarh in Uttar Pradesh, was working at a leading software firm here.

The girl was working at the same office when he developed initimacy with her.

She left for Dubai in September on office work. The accused tried to blackmail her on social media and phone by threatening to upload obscene pictures if she refused to marry him.

The victim came to Hyderabad five days ago to settle the matter.He picked her from the airport and took her to his flat. The accused took her phone and was using her email and Facebook after forcing her to reveal passwords.

Police said the victim secretly contacted one of her friend through Facebook and texted him about her condition. He informed this to her brother, who was in Karnataka and both approached police for help.