Union Home Minister Rajnath Singh on Saturday called Madhya Pradesh Chief Minister Shivraj Singh Chouhan and took stock of the situation arising out of the floods in the state. 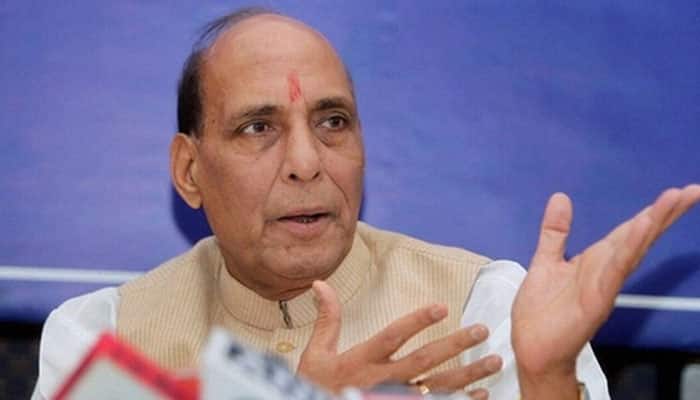 During the telephonic conversation, Chouhan briefed the Home Minister about the prevailing situation and the steps taken to give succor to the marooned people, official sources said.

Singh assured the Chief Minister all central help in rescue and relief of flood affected people.

The death toll due to flood-related mishaps has gone up to 15 in the state. Seven persons died due to flood in different parts of the state in last 24 hours.

Yesterday, the Chief Minister said eight persons had died due to the heavy downpour in last couple of days.

Meanwhile, Indian Meteorological Department's Bhopal Centre Director Dr Anupam Kashyapi told PTI that heavy to very heavy rains are likely to lash Indore, Ujjain and Hoshangabad divisions, besides some parts of the state capital in the next 24 hours.

The heavy rains had earlier thrown normal life out of gear, affecting road, railway traffic, and snapped power supply in many places across the state.