Animals wearing new tagging and tracking devices would give one a real-time look at their behaviour and at the environmental health of the planet, a new study shows. 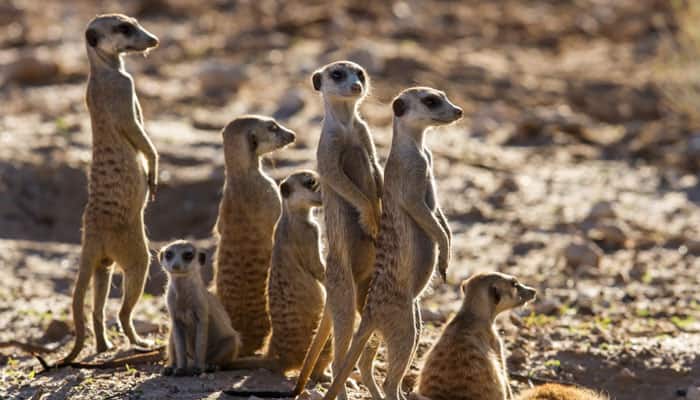 Washington: Animals wearing new tagging and tracking devices would give one a real-time look at their behaviour and at the environmental health of the planet, a new study shows.

Visiting scientists from the Max Planck Institute of Ornithology used the Automated Radio Telemetry System (ARTS) on the Smithsonian's Barro Colorado Island in Panama to monitor sleep in wild sloths as they moved through the forest.

"We suggest that a golden age of animal tracking science has begun. The upcoming years will be a time of unprecedented, exciting discoveries," said co-author Roland Kays, a zoologist and research associate professor at the North Carolina State University.

In the recent years, radio-tracking technology has been replaced by smaller GPS tags for tracking animals.

Such tags allow scientists to accurately track vastly larger numbers of animals and use satellites to track individuals as they move across the globe.

Now, animals are being fitted with multiple sensors to keep track of their health, and energy use and to even monitor their brain waves.

The study appeared in the Science magazine.

Researchers can combine this information with weather data and other remotely monitored information about the environment, as well as monitor complex interactions among entire groups of animals.

Each animal acts as a sensor. Together the combined movement and health data from animals all around the planet would pinpoint environmental hazards.